Alexander McCall Smith CBE, known affectionately to his friends as ‘Sandy’, is unquestionably one of the world’s most prolific and best-loved authors. For many years he was a professor of Medical Law and worked in universities in the UK and abroad before turning his hand to writing fiction.

Since his first children’s book The White Hippo (Hamish Hamilton) was published in 1980 he has written over a hundred books including a number of long-running mystery series, stand-alone novels, children’s books, collections of short stories (most recently  Tiny Tales), and now his first poetry collection entitled In a Time of Distance.

It wasn’t the first volume of the highly successful The No. 1 Ladies’ Detective Agency series was published in 1998, that Alexander became a full-time writer. Over the last 22 years these Botswana-set stories have sold over twenty million copies in the English language. In this podcast you can hear him introducing the 21st title in this bestselling series called How to Raise an Elephant.

His work has been translated into over forty-six languages and this Autumn alone he sets a new personal record with an impressive FOUR new titles being published in the UK! It is these four new books which are discussed on our podcast.

As his fans will be aware, in addition to No.1 Ladies’ Detective Agency Alexander also writes several other series of books known as: Isabel Dalhousie, Corduroy Mansions, The Talented Mr Varg, Von Igelfeld and of course 44 Scotland Street, set in his beloved Edinburgh. During this podcast he introduces the 14th title in this series, which was first serialised in the Scotsman tantalisingly entitled, A Promise of Ankles.

You can find out more about his writing and the literary accolades that have deservedly been bestowed upon him by visiting his website . 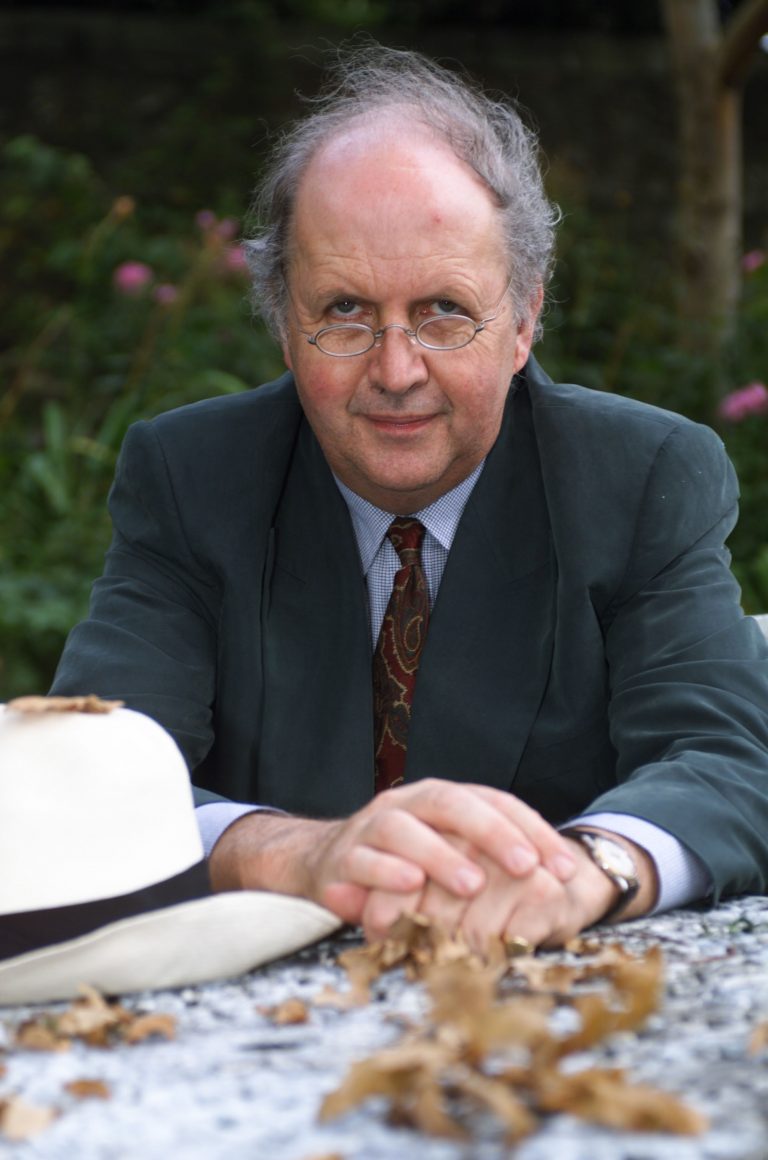 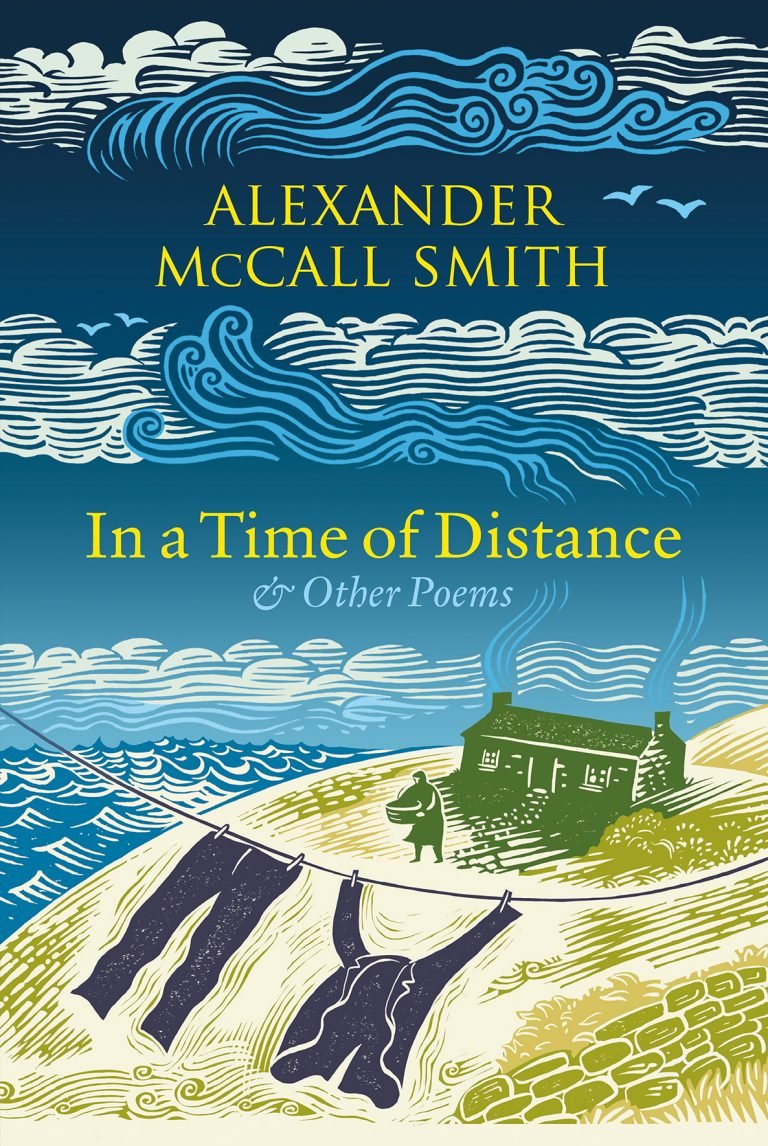 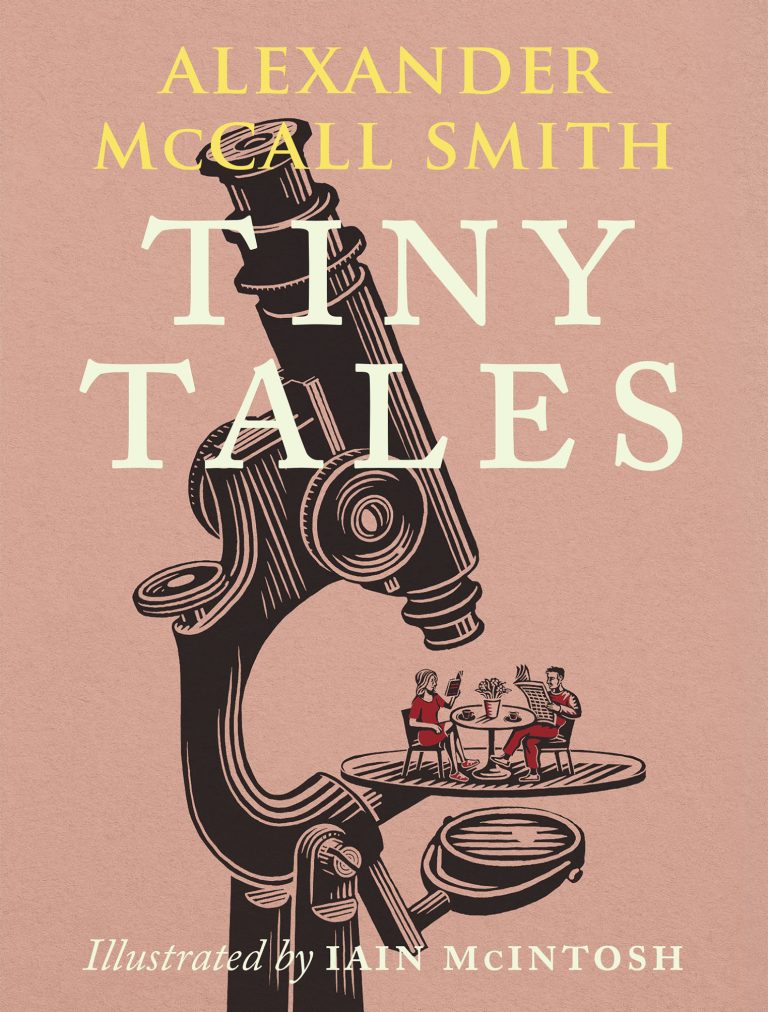 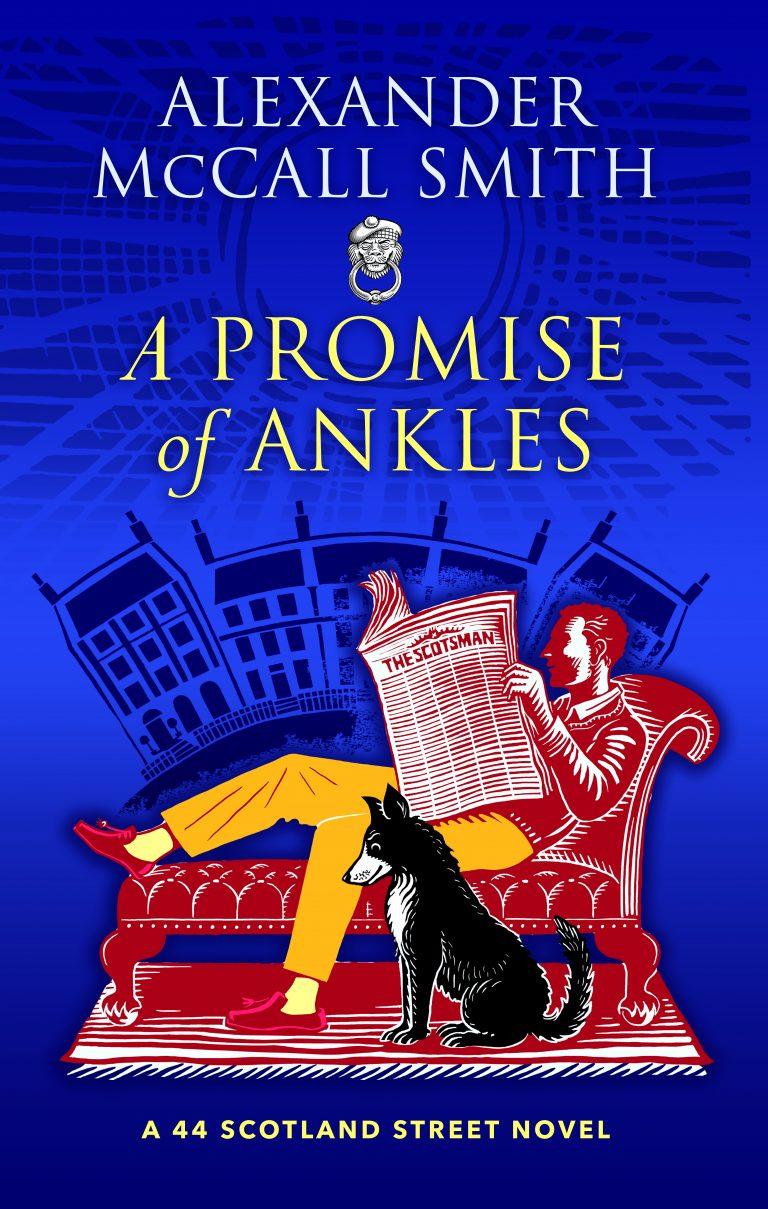 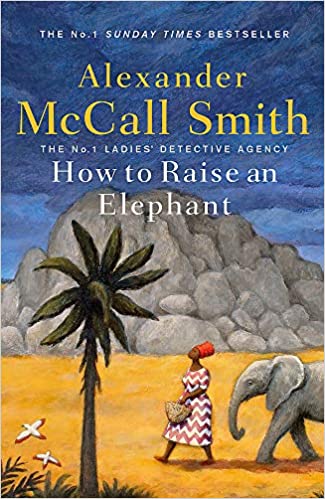 In a Time of Distance is Alexander’s first published poetry collection. The poem which gave the anthology its title was written in March 2020 when, for many of us, the world stopped spinning as it once did. This hardback edition contains 72 poems that have been written over a number of years, most of them unpublished before now. The poems are loosely grouped together in themed categories and are divided by a black and white woodcut illustration by Iain McIntosh. The poetry is often accompanied by an introduction offering the reader an informative sense of context. It is a very readable collection (even for non-poetry buffs) inspired by a range of subjects: some poignant, some reflective, some comic and some giving a sense of place.

Tiny Tales is a charming collection of 30 short stories and 34 comic-strip stories which were created in collaboration with Scottish artist Iain McIntosh.  It is a lovely hardback edition, perfect for dipping into for brief escapism. Its stories may be short, but they are perfectly formed with the degree of precise character development readers appreciate about Alexander’s writing, demonstrating his acute observation of human nature even more brilliantly in this condensed format.

A Promise of Ankles is the most recent addition (14th) to the 44 Scotland Street novels where fans can enjoy immersing themselves in the current preoccupations of the series’ most familiar characters whilst relishing the introduction of some new faces to the Edinburgh New Town posse, including the arrival of new tenants to No. 44…

How to Raise an Elephant is the most recent volume (21st) in the well-loved No.1 Ladies’ Detective Agency series. Set, of course in Botswana, this book contains a number of puzzles requiring the intervention of Mmas Ramontwse and Makutsi  including the dilemma of what to do with an orphaned elephant calf. Gentle, entertaining and comforting as ever in its resolution-finding consistency.

If you would like to order a personalised signed copy of the books that were featured in the podcast you can place your order by clicking on the picture of the front cover of the book below.

As our copies will be individually dedicated it is only possible to order a single copy of each title per order.

All prices include postage to addresses in the United Kingdom

International customers wishing to buy from abroad or use an overseas delivery address are kindly invited to contact us directly to place their order. 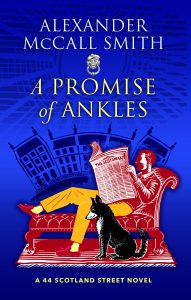 A Promise of Ankles 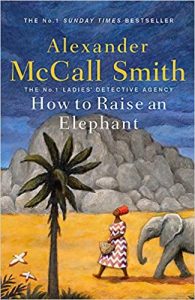 How to Raise an Elephant 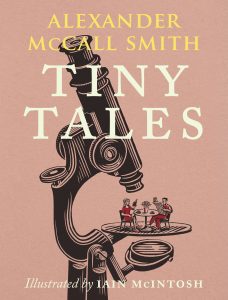 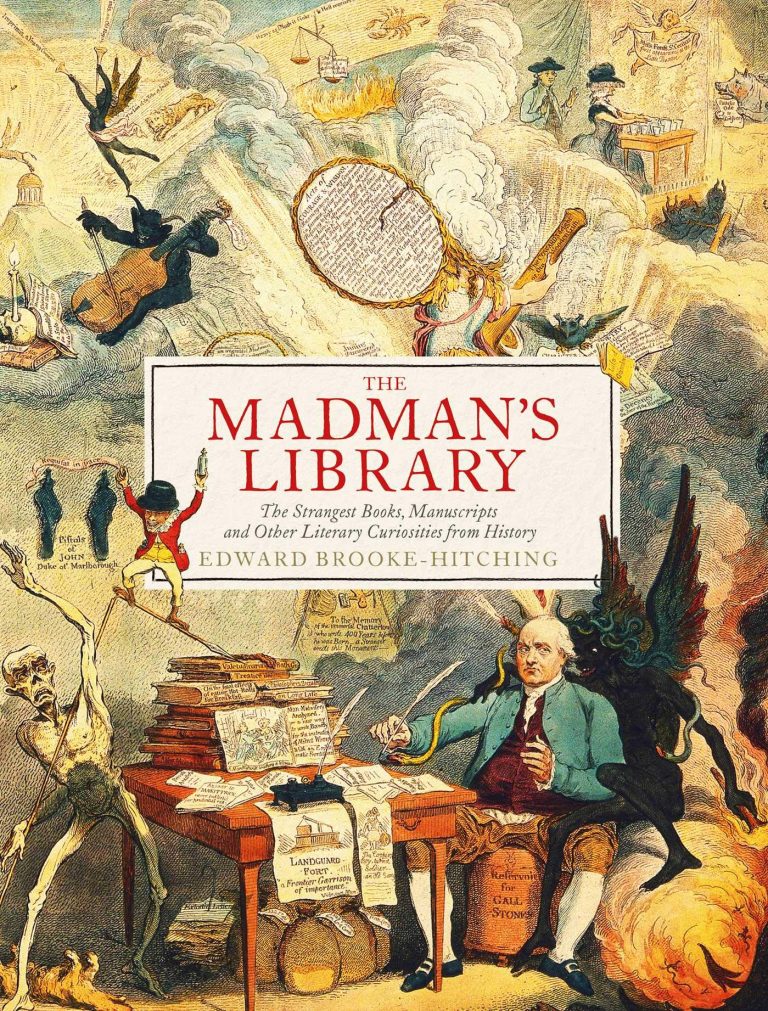 Tell us which writers you would like listen to on future episodes of our Books For Your Library podcast,

and remember to let us know what question we should ask them on your behalf ! 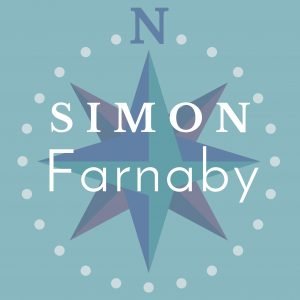 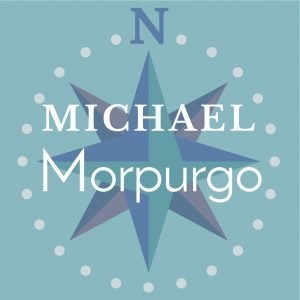 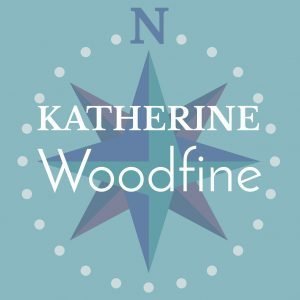