On receiving this book, I had a look at the cover and the blurb and thought to myself, “this looks like the kind of book I would choose”. The hard-backed edition I read also has fabulous end papers which is always a winner! Two chapters in I admit I was confused – I was not sure if I had been paying attention, so I re-read the chapters, but no, still confusion!

I wanted to like this book and I wanted to understand it so I ploughed on and I am so pleased that I did. From about the third chapter I became gripped. I was invested in “Millie” and curious about her incessant, but seemingly random journeys on the Underground.

Throughout the story there are other characters whose narratives interlink with Millie’s and form sub-plots; Ryan, Naomi, Hana, Ed and Isak. But at the end I was disappointed in some of these side-stories because I was left wanting to know more and felt let down by the choices some of the characters had made.

I did, however, find it refreshing to read a book in which not all characters are flawless or, where they had not come full circle to make the decisions that we, the reader, think are the correct ones. I finished feeling a little frustrated and found myself questioning the plot. I still have so many questions I would like to ask the author about how the story ended.

In my opinion it would be a perfect book for a book club as there are so many aspects that could be discussed. 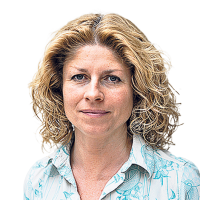 Alyson Rudd is a British journalist with The Times who writes about sport, mainly football, and literature in the book club section. She was born in Liverpool and grew up in rural Lancashire. You can follow her on twitter @allyrudd_times

Eleven Lines to Somewhere is published by HQ Stories (Harper Collins) and is now available in paperback.

Gayle is based in Glasgow and describes herself as “a busy mum of four who loves French and Spanish”. She enjoys crafting and creating and likes to finish her day reading a few pages of a good book. 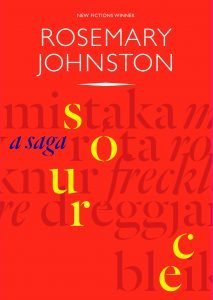 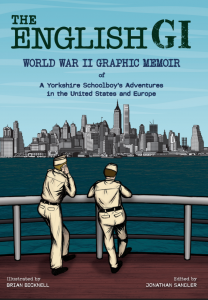 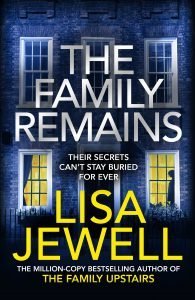 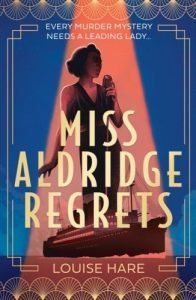