This fascinating, exciting, shocking and moving story is a young reader’s edition of The Volunteer – Jack Fairweather’s Costa Book of the Year. An extraordinary, eye-opening account of the Holocaust based on the true story of a Polish officer who reported on the crimes taking place in Nazi concentration camp.

Occupied Warsaw, Summer 1940: Witold Pilecki, a Polish underground operative, accepted a mission to uncover the fate of thousands interned at a new concentration camp, report on Nazi crimes, raise a secret army and stage an uprising. The name of the camp – Auschwitz. Readers who like history will appreciate the maps and photographs from the archives. We have included some examples below.

Over the next two and half years, and under the cruellest of conditions, Pilecki’s underground sabotaged facilities, assassinated Nazi officers and gathered evidence of terrifying abuse and mass murder.
But as he pieced together the horrifying Nazi plans to exterminate Europe’s Jews, Pilecki realized he would have to risk his men, his life and his family to warn the West before all was lost. To do so meant attempting the impossible – but first he would have to escape from Auschwitz itself… 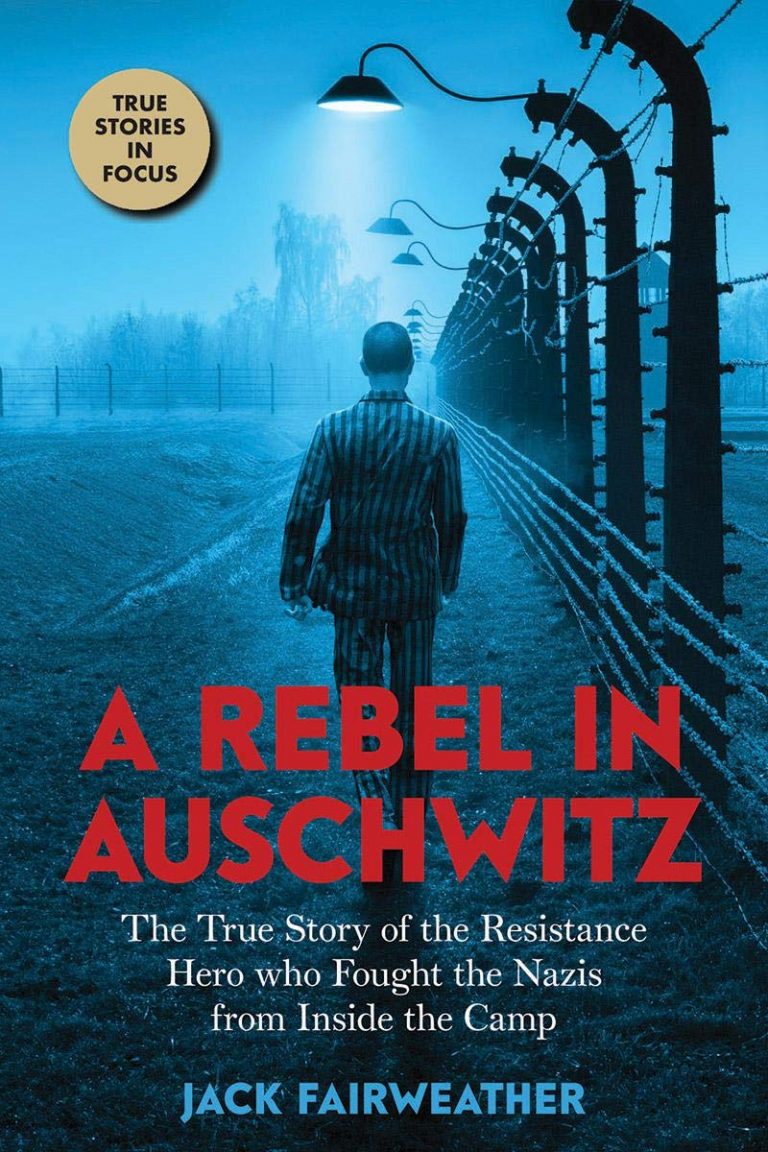 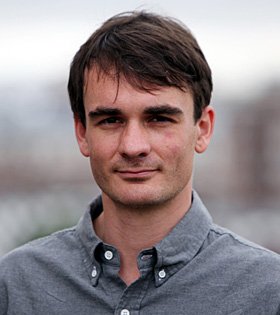 Jack Fairweather is the bestselling author of The Volunteer, the Costa Prize winning account of a Polish underground officer who volunteered to report on Nazi crimes in Auschwitz. The book has been translated into 25 languages and forms the basis of a major exhibition in Berlin. He has served as the Daily Telegraph’s Baghdad bureau chief, and as a video journalist for the Washington Post in Afghanistan. His war coverage has won a British Press Award and an Overseas Press Club award citation.

A Rebel in Auschwitz is an amazing book which has lots of shocking truths about what life was like during World War II for Jewish people. Previously, I had been taught about this topic in school but never realised in such detail how horrific the events truly were. This book has really opened my eyes up to how lucky we are to live in a world free of fear of this happening to us.

I really like how the book is based on a true story, it makes it more compelling. The book also includes many facts which help further put into perspective the numbers of people killed during the holocaust in Auschwitz. However, during this awful time for humanity the book showed that there was still hope and that there were people willing to stand up against the evil that was happening.

The best part about the book was the fact that there was always something going on from moment to moment. It might be a plan to escape or times when they were sick trying to survive the awful diseases. It was a story of survival.

The book also had a long part at the end that explained about the characters involved and how the author found out about those people. It describes how the author researched and created the book, including interviewing the families of the people that were involved in the book. This section gave an insight into how much effort went into writing this book.

To conclude, the book is a really good read and I would advise people to read it if you can. It tells you a lot about the history and the horror we should never forget. 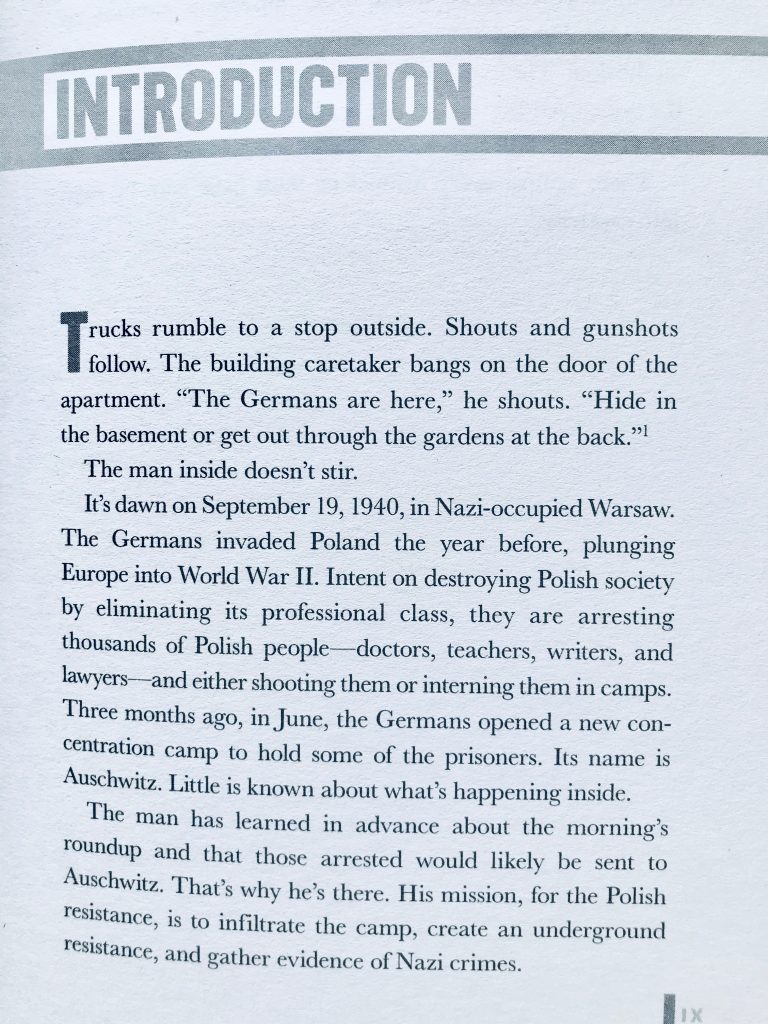 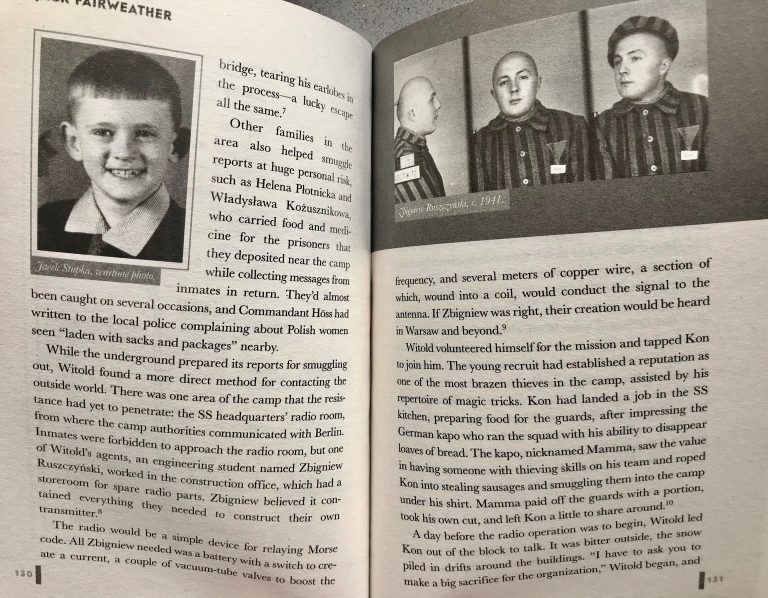 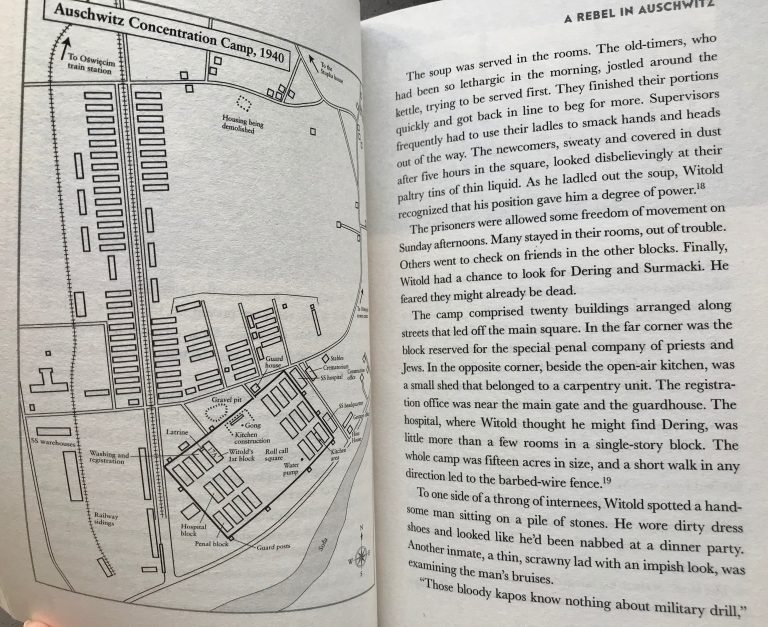 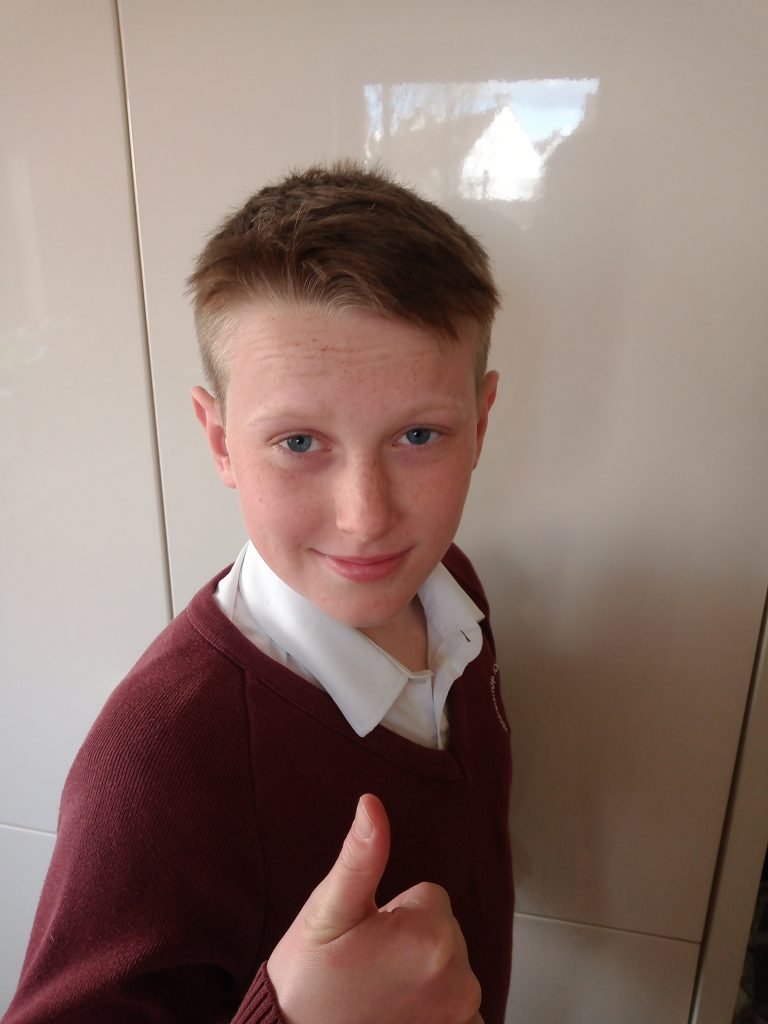 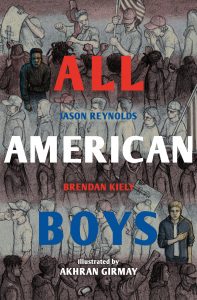 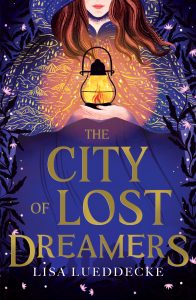 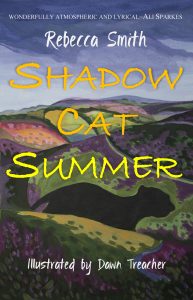 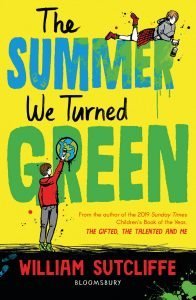