Pet tortoise Albert is having a bad day. His sleep is disturbed by the wind in the trees and then, as he goes to tuck into his food, the wind blows it away. Can the other garden creatures rally round and help Albert retrieve his meal? And will Albert be able to thank them all properly?

Comical, charming illustrations with a classic feel bring this timeless tale to life, revealing the importance of helping others and showing gratitude for that help. Also included – fascinating facts about the real tortoise called Albert who inspired this story, a modern day mini-dinosaur living life on the veg!

This title is written by Ian Brown , illustrated by Eoin Clarke and is published by Graffeg. 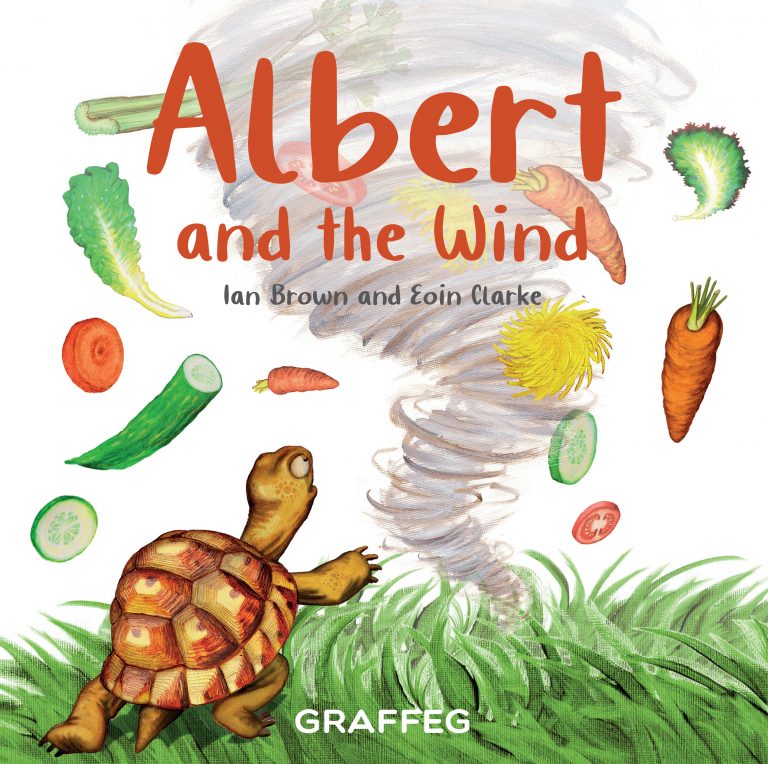 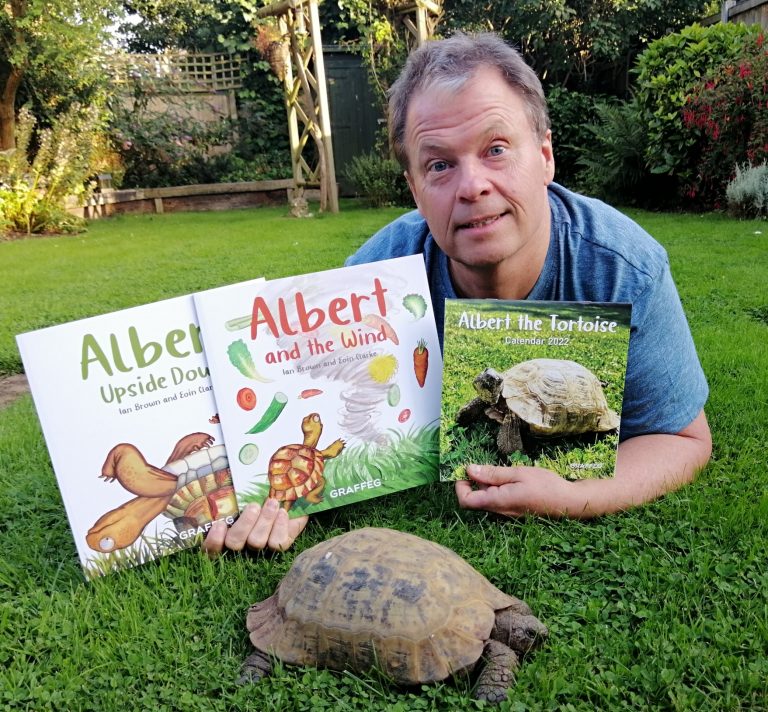 Ian Brown is a writer and producer for television and former Fleet Street journalist. His TV credits include Top Gear, The South Bank Show, This Is Your Life, Take Your Pick, Petrolheads, and the feature documentary Born to Royalty. He has written or produced for the likes of Pierce Brosnan, Harrison Ford, Simon Cowell, Tom Jones, George Lucas, Liam Neeson, Jason Statham, Martin Scorsese, and Bruce Forsyth, among many others. Ian is also the creator and writer of grown-up cartoon series The Bruvs.

Eoin Clarke has worked for thirty years in the animation industry as a director, animator and storyboard artist – his directorial work across films, commercials and documentaries has garnered thirty awards. Clients include the BBC, Channel 4, BFI, and Ray Harryhausen, as a storyboard artist, as well as animation for the opening titles of popular TV series with Harry Hill and Gone Fishing with Bob Mortimer and Paul Whitehouse.

Dylan loved pointing out and naming all the vegetables

Dylan loves the main character Albert the tortoise – he is super cute!

He loved pointing out and naming all the vegetables that Albert and the insects mentioned.

The book is engaging in that they talk about the food flying off which left Dylan asking – “Why is it flying off?”

So, we carried on our journey through the book to find out why and what happens next.

The illustrations are gorgeous and bright capturing Dylan’s attention.

It also has a witty ending to it which we both found funny.

I would describe it as great read even at Dylan’s age (2.5 years) and above. 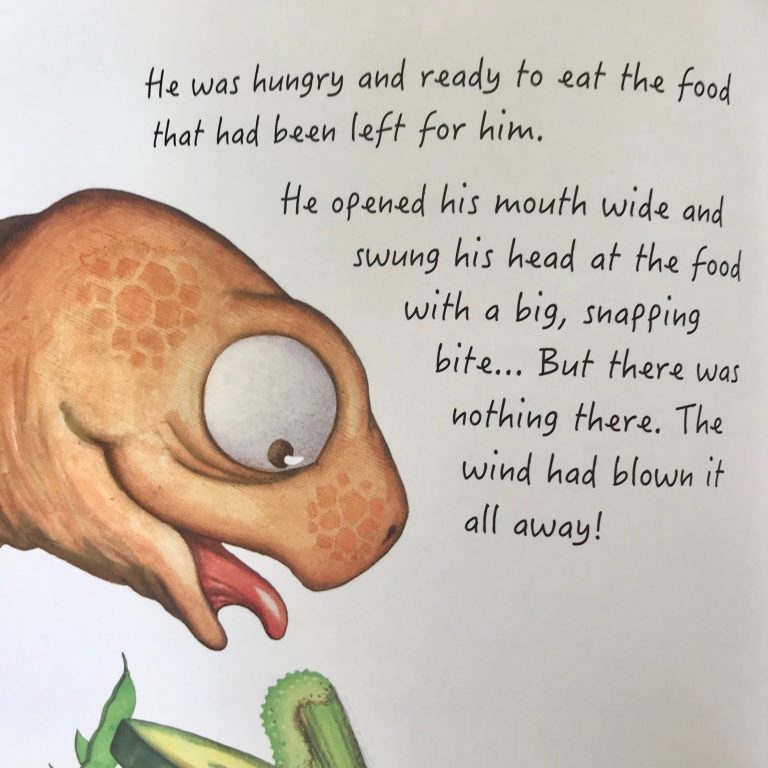 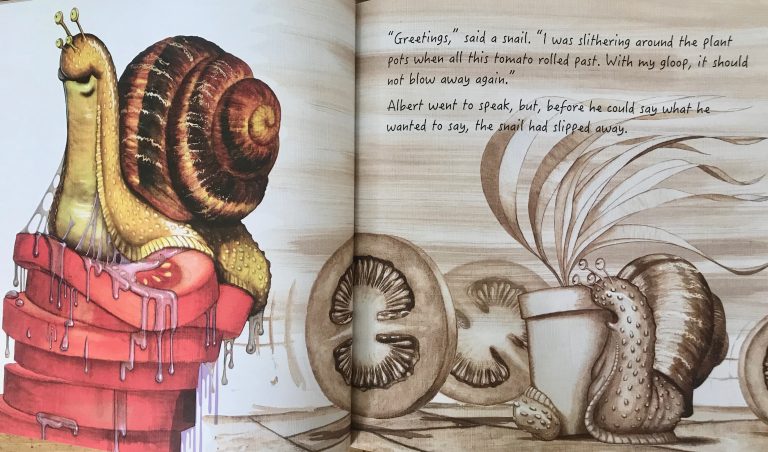 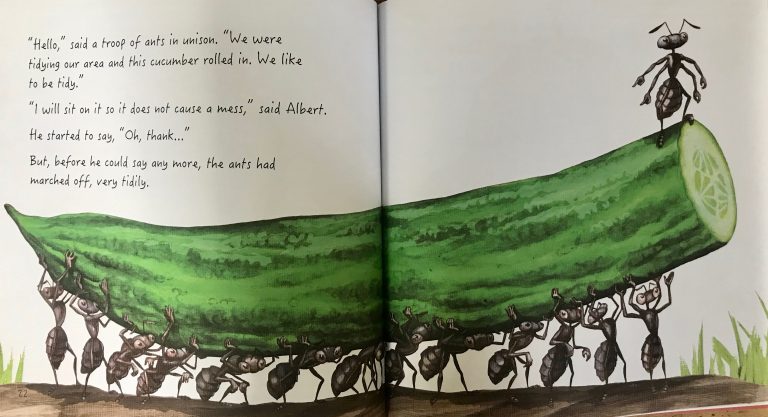 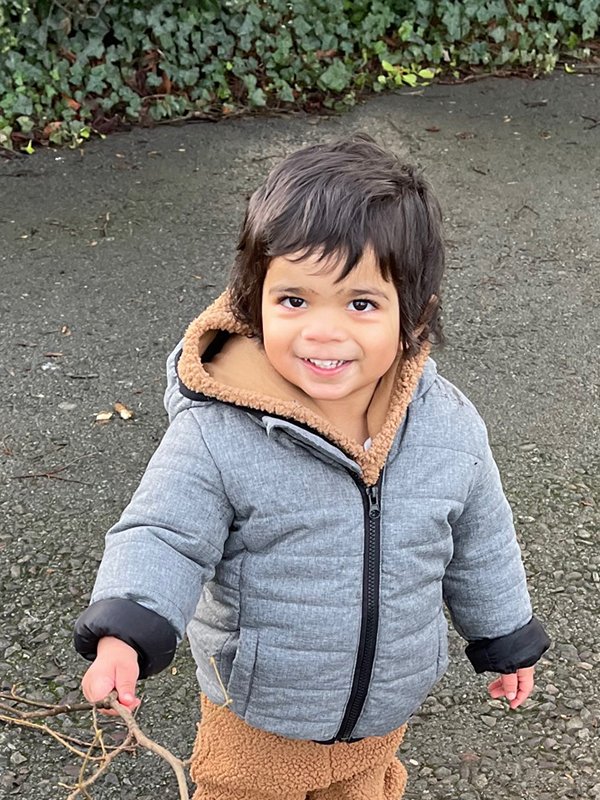 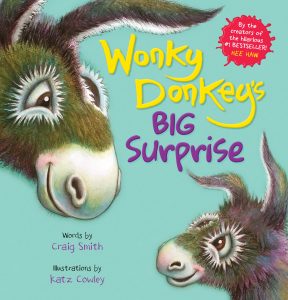 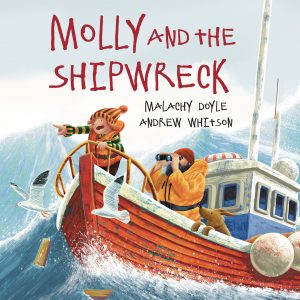 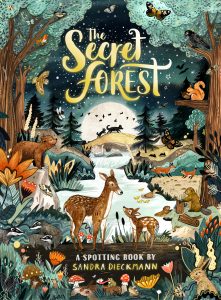 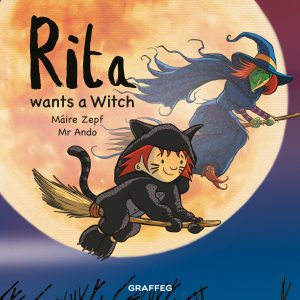 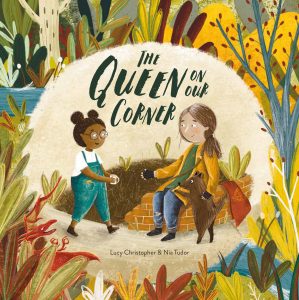 Kid’s Book Review: The Queen on Our Corner 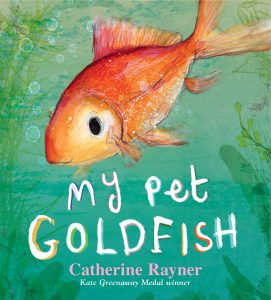 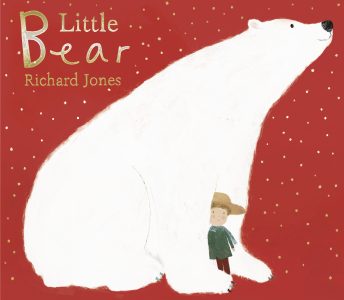 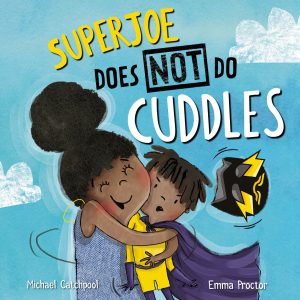 Kid’s Book Review: SuperJoe does NOT do Cuddles 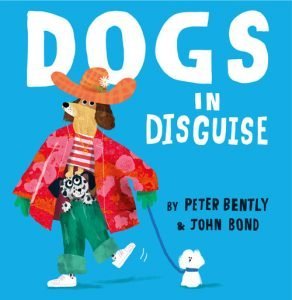 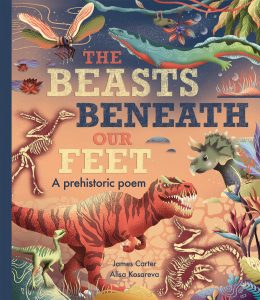 Kid’s Book Review: The Beasts Beneath Our Feet