In a world far from our own, where enemies come in many forms, the ultimate battle for survival is about to begin … An epic new trilogy from the bestselling author of the Summoner series . Convicted of a crime he didn’t commit, Cade is facing a year in reform school when he finds himself suddenly transported to another realm.

Populated by bloodthirsty prehistoric creatures and fierce warriors, Cade’s surroundings are full of danger. Along with his fellow students, Cade is forced to become a contender in a deadly game of the highest stakes, controlled by invisible overlords.

Who are these brutal rulers, and why did they choose Cade? Before he can find answers, Cade must get ready to fight … 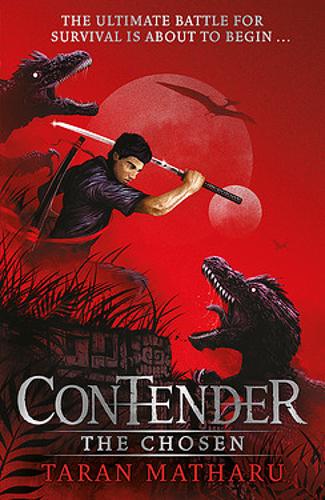 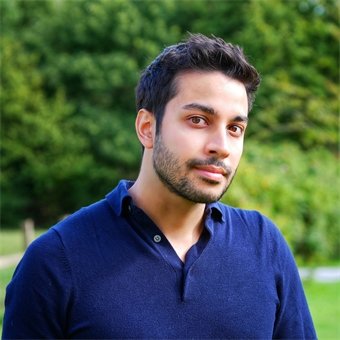 Taran was born in London in 1990 and found a passion for reading at a very early age. His love for stories developed into a desire to create his own, writing his first book at nine years old. At twenty-two, while taking time off to travel, Taran began to write Summoner, taking part in Nanowrimo 2013.

Thanks to Wattpad.com and updating daily, its popularity dramatically increased, reaching over three million reads in less than six months. After being featured by NBC News, Taran decided to launch his professional writing career and has never looked back.

The Summoner series has now been published in 15 territories and is a New York Times Bestseller. The Contender series is his second epic trilogy. You can find out more about the author on his website.

Reading it transported me to a different world, with vivid descriptions

Contender: The Chosen is a fabulous book that I was unable to put down. When I looked at the title, I had no idea what it would be about, and did not know whether I would like it much. But by the time I reached the back cover, it had become a favourite! This is in a large part because the characters are so relatable. Although this is a fantasy story, the main characters are from the present day. The reader is rooting for Cade and his friends from the start, for even though some of them may have committed crimes, they are actually kind and courageous on the inside, with personalities and situations one can recognize.

Reading it transported me to a different world, with vivid descriptions. The author creates a good effect in the first chapters by changing from the present to a few months before, to show Cade’s backstory and what has happened to him. The plot, based around challenges of different levels and with leader boards, is like a video game, so many people can relate to it. While it could easily be described as a fantasy book, it is also set in different historical periods (dinosaurs, Romans, the Marie Celeste) and describes these with lots of detail.

I really enjoyed it because it is full of detail, gripping and relatable, but there is some violence and occasional swear words, so I think that it is suitable for people over 11 years. I would suggest that you read it whether you like fantasy, science fiction, history or video games. I can’t wait to read the sequel! 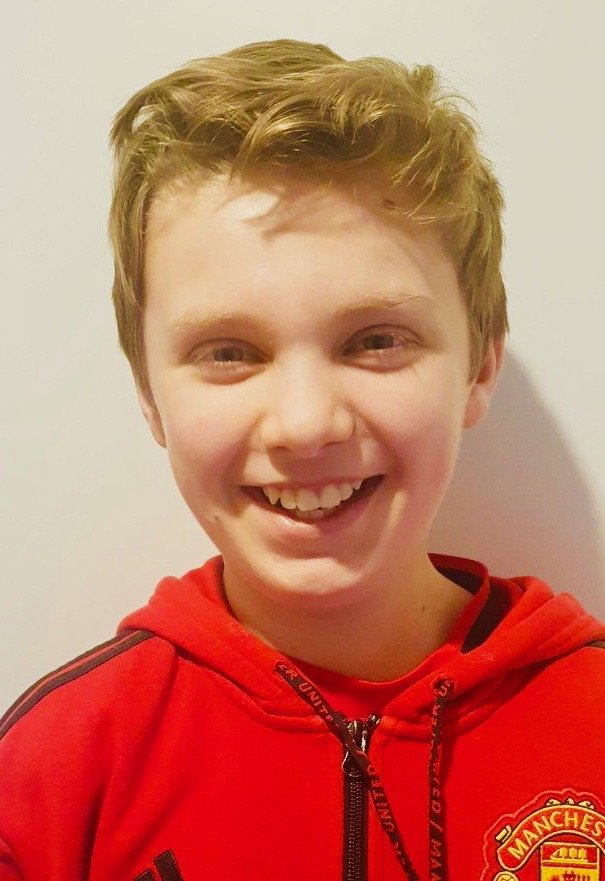