This is best-selling YA author Annabel Pitcher’ first picture book about a cat and dog whose friendship doe snot quite extend to sharing a birthday!

Brilliantly illustrated by Fabi Santiago it will resonate with toddlers who also want to be the centre of attention of their special day and sometimes need reminding that sharing can be fun too! 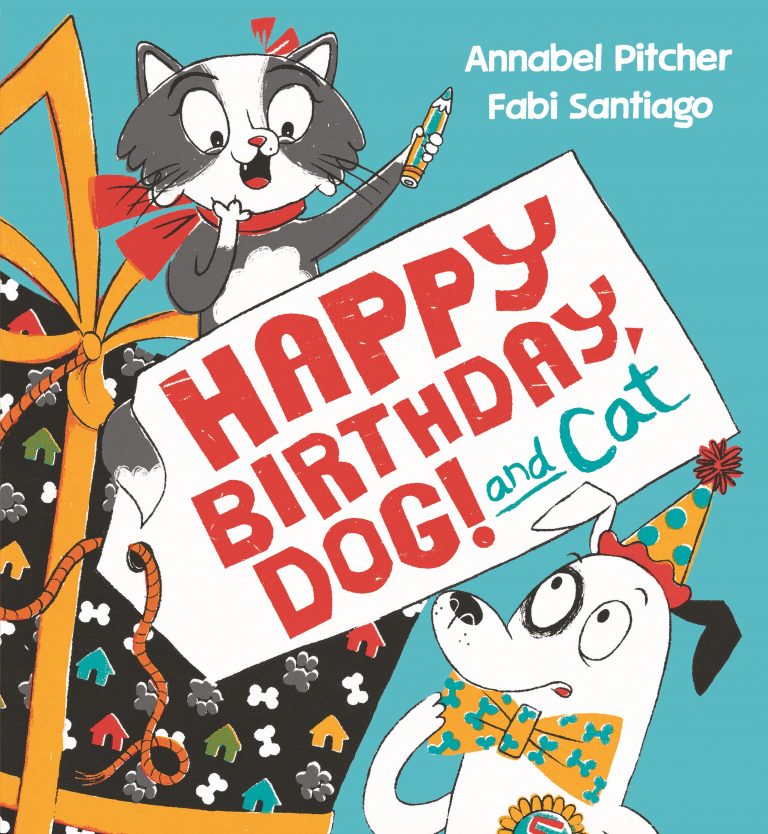 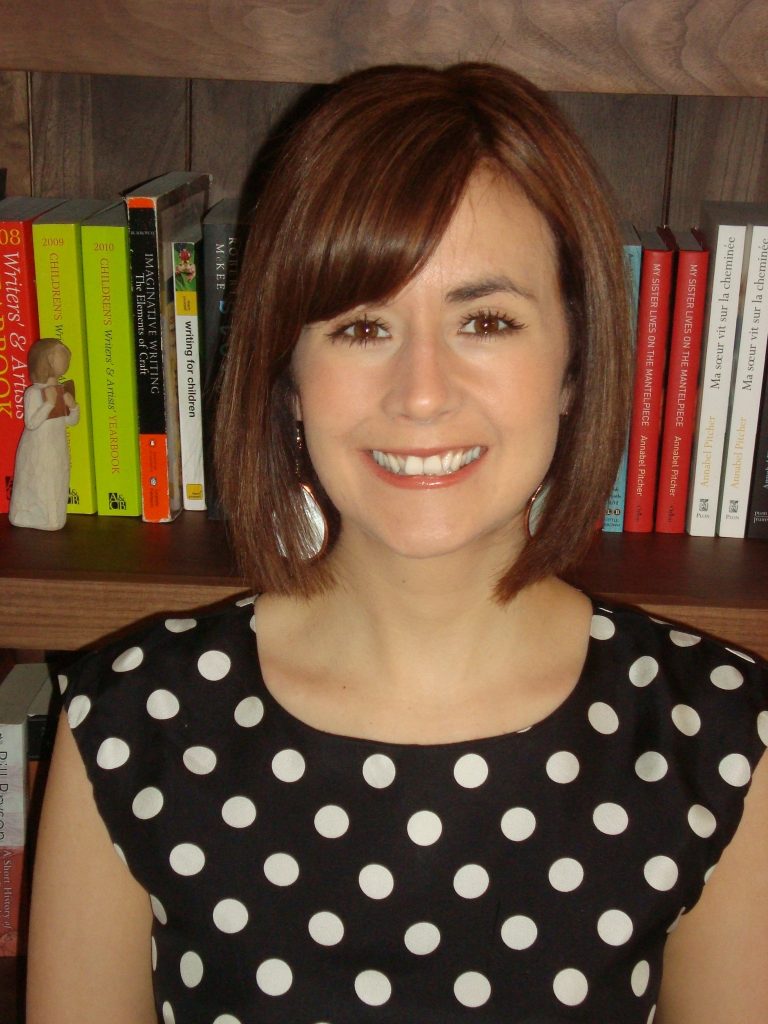 Annabel Pitcher graduated from Oxford University with a degree in English Literature and an ambition to be a children’s author. Her sensational first novel, My Sister Lives on the Mantelpiece, won the Branford Boase award for most outstanding debut, and was shortlisted for several major national awards, including the CILIP Carnegie Medal and the Children’s Book Award.  Annabel followed up her debut with Ketchup Clouds, which won the Waterstones Children’s Book Prize, alongside the Edgar Award for Best Young Adult Fiction in the USA.  Her next novel was Silence is Goldfish and then The Last Days of Archie Maxwell, both nominated for the CILIP Carnegie Medal.

Fabi Santiago writes and illustrates children’s books and is best known for her picture book Tiger in a Tutu, shortlisted for the Waterstones Children’s Book Prize. She also illustrates Sarah Driver’s middle-grade Once We Were Witches series, published by Farshore.

I liked all the balloons especially the ones with bones

Mum’s Opinion : A funny book about dog and cat who spend lots of time together but they also do things differently. When dog celebrates his birthday, cat wants to share the limelight and invite all his friends too. Dog gets annoyed and sends cat away but then realises cat has left him a present. Life feels lonely for dog without cat and he searches for cat and finds her in a flower pot, they become inseparable once again. A must read and laugh out loud book for animal loving children. The illustrations are bright and colourful and they capture the fun and drama between the two.

Theo’s Opinion : I love both dog and cat. They are funny. The pictures are big and colourful.
Dog’s birthday cake looked yummy and I liked all the balloons especially the ones with bones. 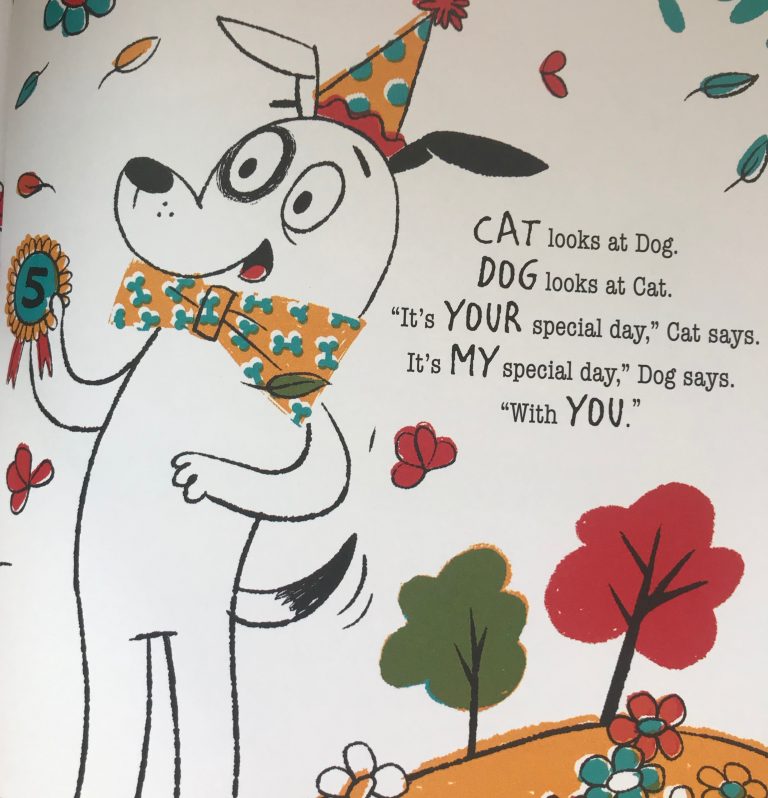 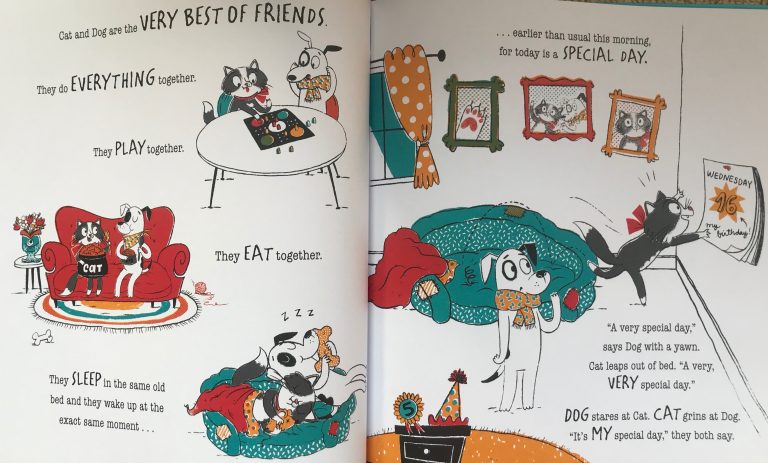 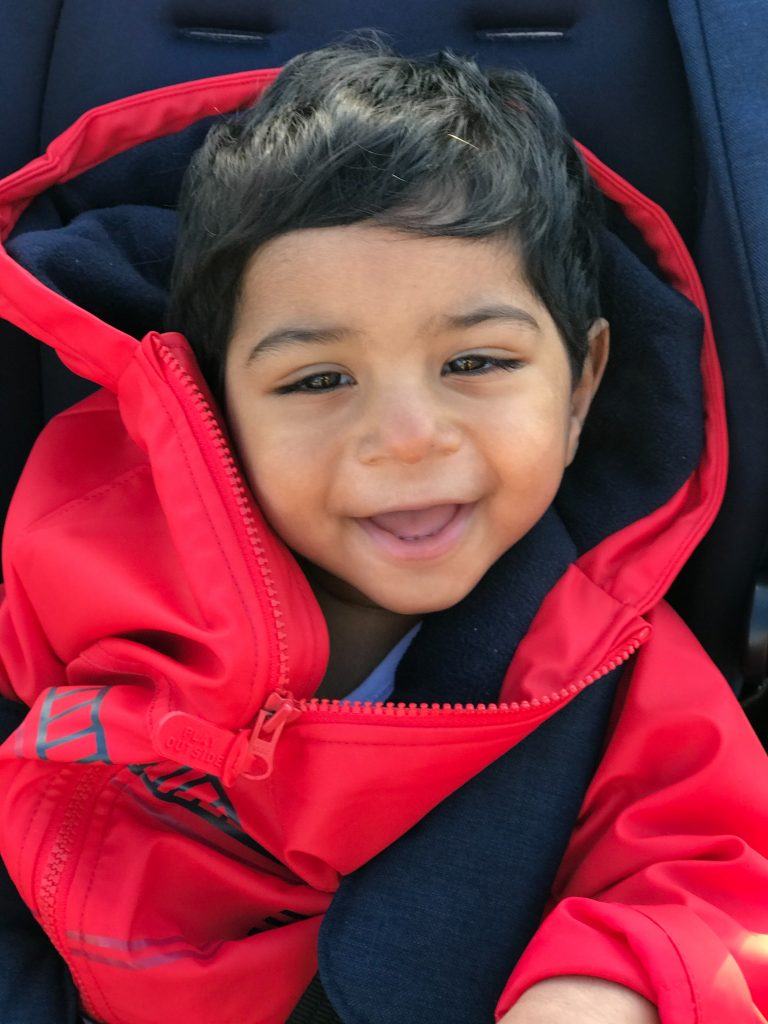 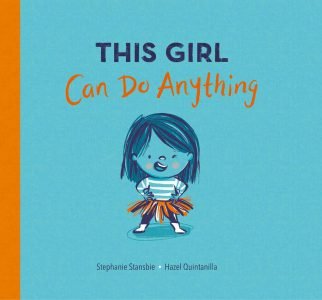 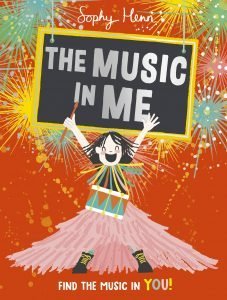 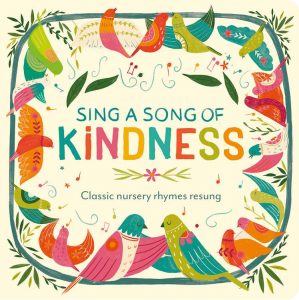 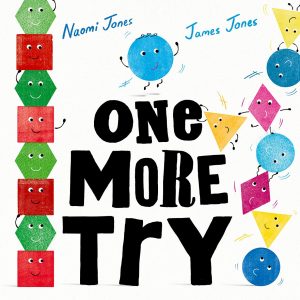 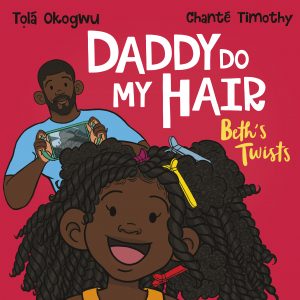 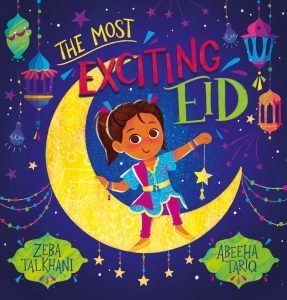 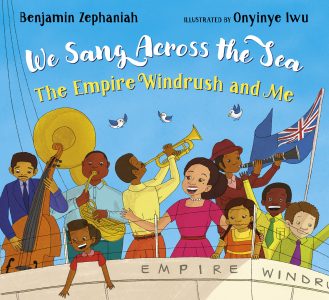 Kid’s Book Review: We Sang Across the Sea 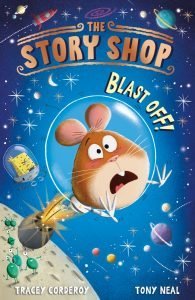 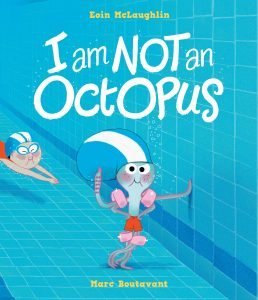 Kid’s Book Review: I am Not an Octopus 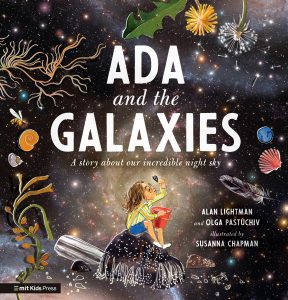 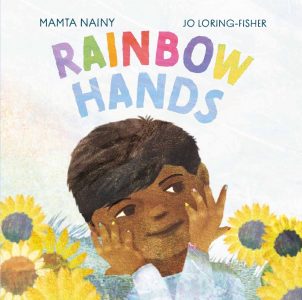