For readers aged 8-11 years old who like funny stories here is a book from a brand new author – Larry Hayes. The book contains lots of black and white illustrations by Katie Abey and is published by Simon & Schuster who we thank for sending us a copy to review.

Mum and Dad have left – gone to Mars , and they’re never coming back . . . FREEDOM AT LAST!

But this isn’t one of Dad’s weird jokes; it’s REAL. It’s up to ten-year-old Eliza and her genius little brother, Johnnie , to find out what’s going on, and launch a rescue to get their parents back.

Can they handle vampire squids, a suspicious villain, a secret island full of traps and a trip into space ? 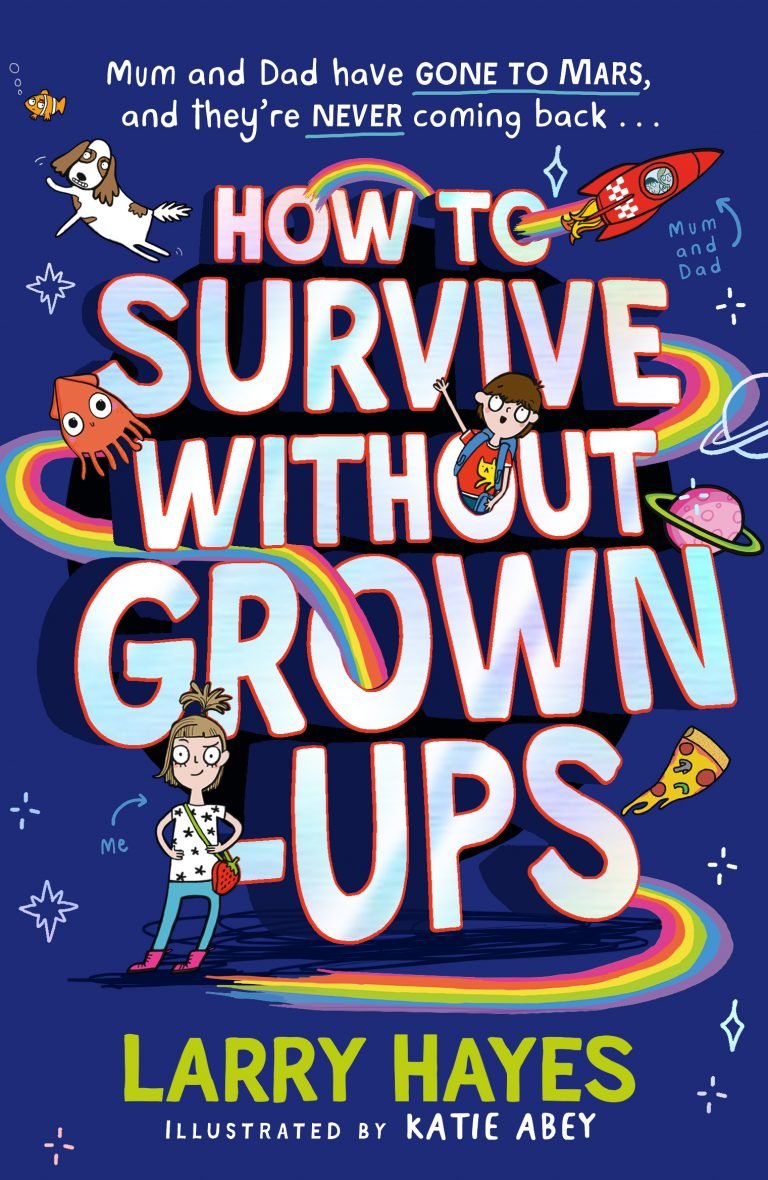 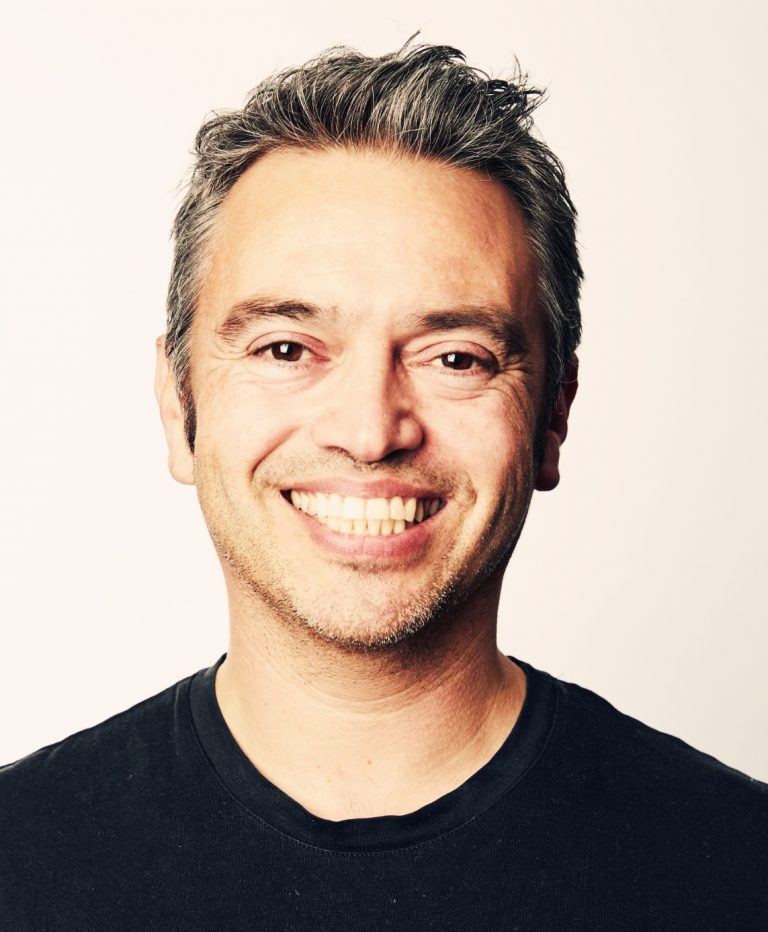 Larry Hayes helps run an investment fund, and is a trustee for a homeless charity. On Fridays he homeschools his two kids, letting them decide what to study. In the future he hopes to become a treasure hunter, invent a yoghurt that makes you happy, and solve the maths behind the human brain. How to Survive Without Grown-Ups is his debut novel.

Katie Abey is an illustrator whose ideas and strange sense of humour perfectly suit the field of children’s books. She also creates stationery, greeting cards and clothing, which she sells on her website and in the two highstreet shops she and her partner own. When Katie is not drawing awkward cats and llamas, she enjoys tarot cards, walks and referring to herself in the third person!

This book will always make you say, "Just let me finish this chapter!"

I really enjoyed this book because it made you think that something was about to happen but there was always a plot twist and something completely different happened instead. The main characters are Eliza and her younger brother, Johnnie.

Johnnie is the favourite child because even though he’s younger than his sister, he is a genius at almost everything. Whereas Eliza is a normal kid who has too big an imagination, according to her mum and dad who tell her she should be more like Johnnie.

The story starts when their parents say “We are going off to Mars and never coming back – don’t forget to feed the dog!” Nothing is what it seems in this book and anything is possible, but I can’t say what because it will ruin the book for you.

But let’s just say someone is not always who they may seem to be. This book will always make you say, “Just let me finish this chapter!” It is such an adventurous book and if you like the idea of outer space, sci-fi and futuristic tech, you will love this book because it is set in the year 2053.

After he had finished reading the book Ted had a couple of questions for the author, who kindly answered them. Here is their conversation:

Question 1. Where did you come up with the idea for the plot for your book?

Sitting in a supermarket café with the kids and realizing we were going to be stuck there waiting for over an hour while the car was MOT’d. And being a rubbish dad, I’d forgotten to bring anything for them to do. So we chain ate Waitrose’s (very tasty and reasonably priced) mini English Breakfasts and made up a story together. That’s where the initial idea of Eliza and Johnnie and Myrt (our angry Spaniel) stuck in a car, in space, with a bomb and a face-sucking vampire squid, and not enough air, came from. It all came crashing to a halt when Johnnie got over-excited, stood up on the sofa and started screaming for help (this actually happened – he was only 3 at the time and had a loose fix on reality). “Maybe there’s something special about this story,” I remember thinking…

Question 2. Who was your favourite character to write about?

Sadie Snickpick. She’s the bully, the mean girl – and she’s this totally liberated character who does whatever she wants. Even teachers are scared of her. She’s the total opposite of the main character – the opposite of a people pleaser (people unpleaser? displeaser? Think, of a 10-year-old Villanelle from Killing Eve). Sadie doesn’t worry about anything, she lives in the now and she’s totally ruthless. She’s free from all the ‘good girl’ expectations that we stick on 10 year old girls and so she’s totally free to do whatever she wants.

When Sadie is the enemy, it’s bad, but the delicious bit is when this ruthless character starts to help them – and suddenly she’s this weapon against the real baddies. You start to see all the possibilities … of what you can do if you stop worrying about what other people think.
I knew straight away, telling the story to my kids, that she was gonna be big – because I think we all want to be more like that. And she’s the one that readers, especially girls, really seem to love. Hopefully, every kid who reads this series will stop caring quite-so-much what other people think. 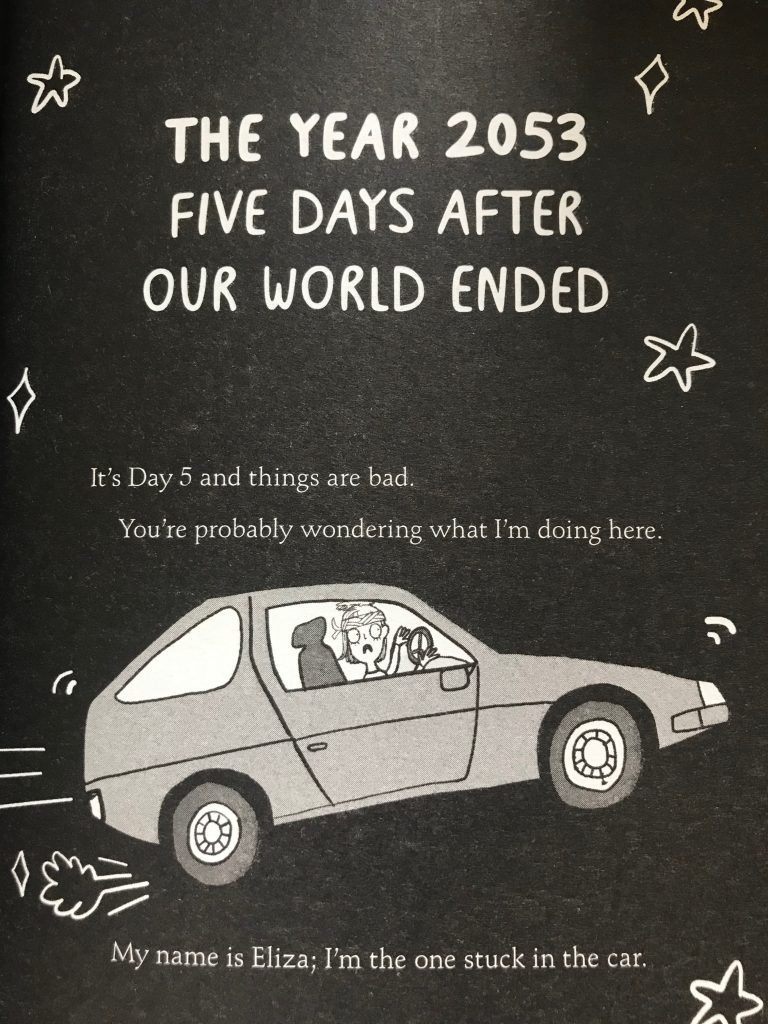 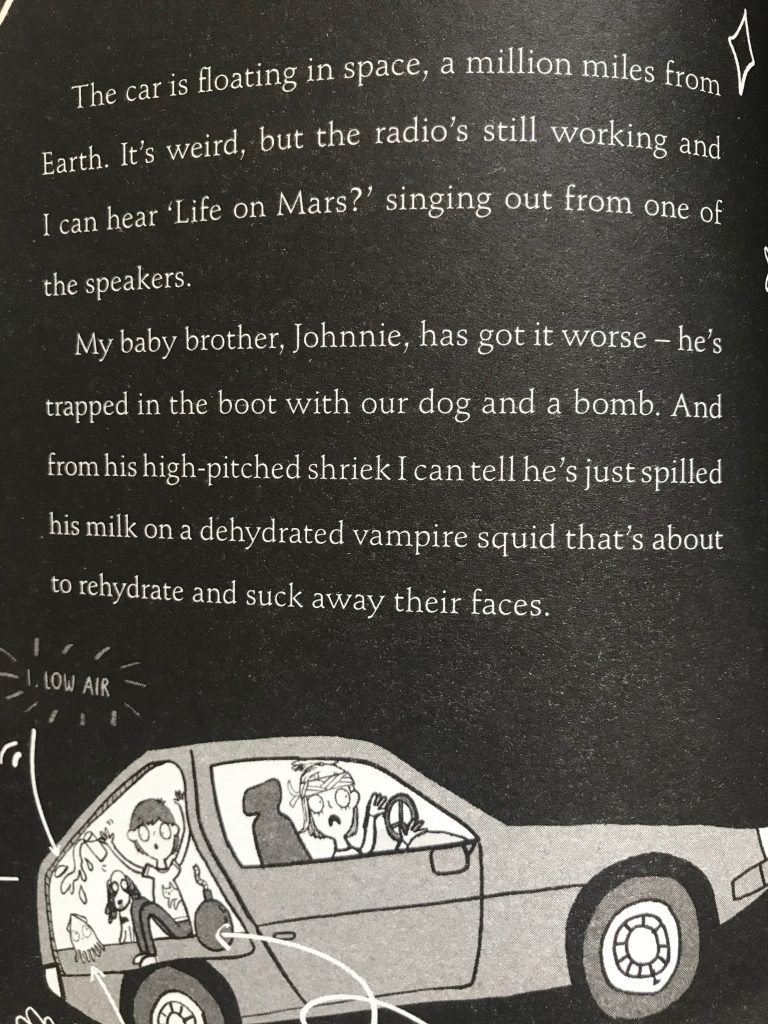 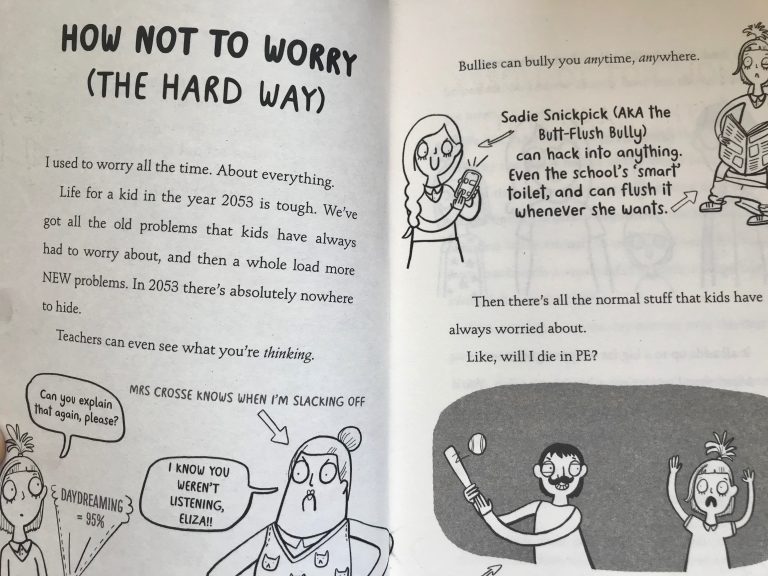 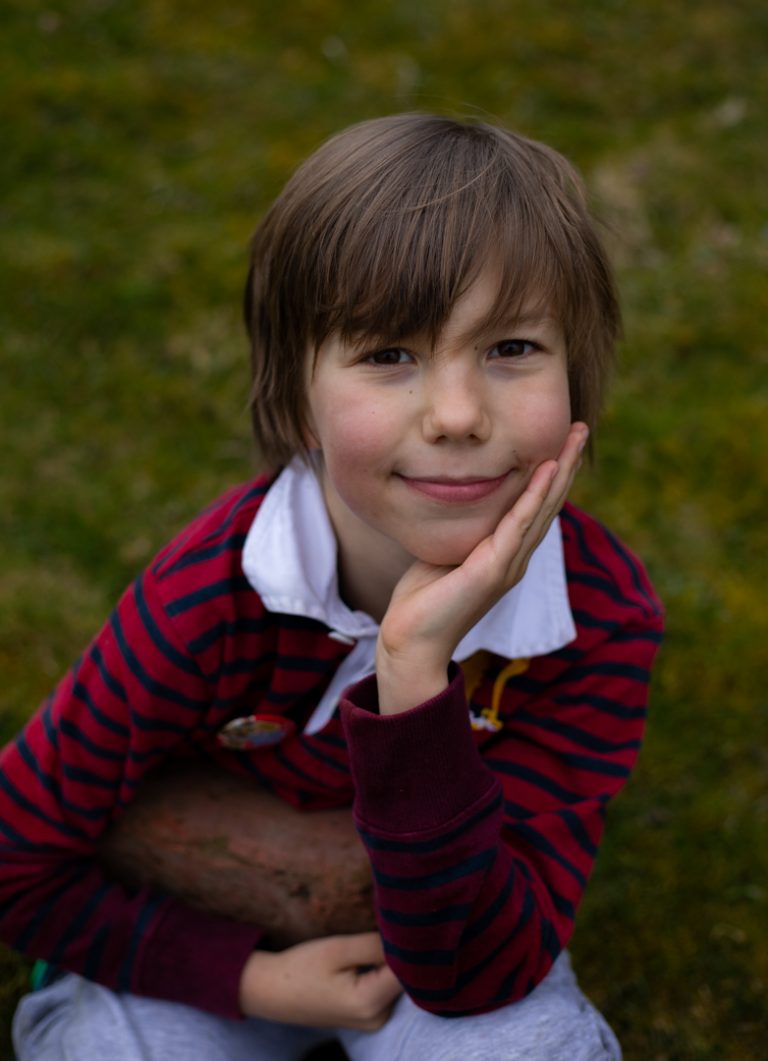 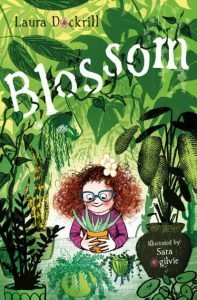