Told by Sangu Mandanna and based on a traditional Indian story Kiki Kallira has always been a worrier. Did she lock the front door? Is there a terrible reason her mum is late? Recently her anxiety has been getting out of control, but one thing that has always soothed her is drawing. Kiki’s sketchbook is full of fantastical doodles of the Hindu myths and legends her mother has told her since she was tiny.

One day, her sketchbook’s calming effect is broken when her mythological characters begin springing to life and Kiki is pulled into the mystical world she drew. There, she discovers the band of rebel kids who protect the kingdom, as well as an ancient, monstrous god bent on total destruction. Kiki must overcome her fear and anxiety to save both worlds – the real and the imagined – from his wrath. 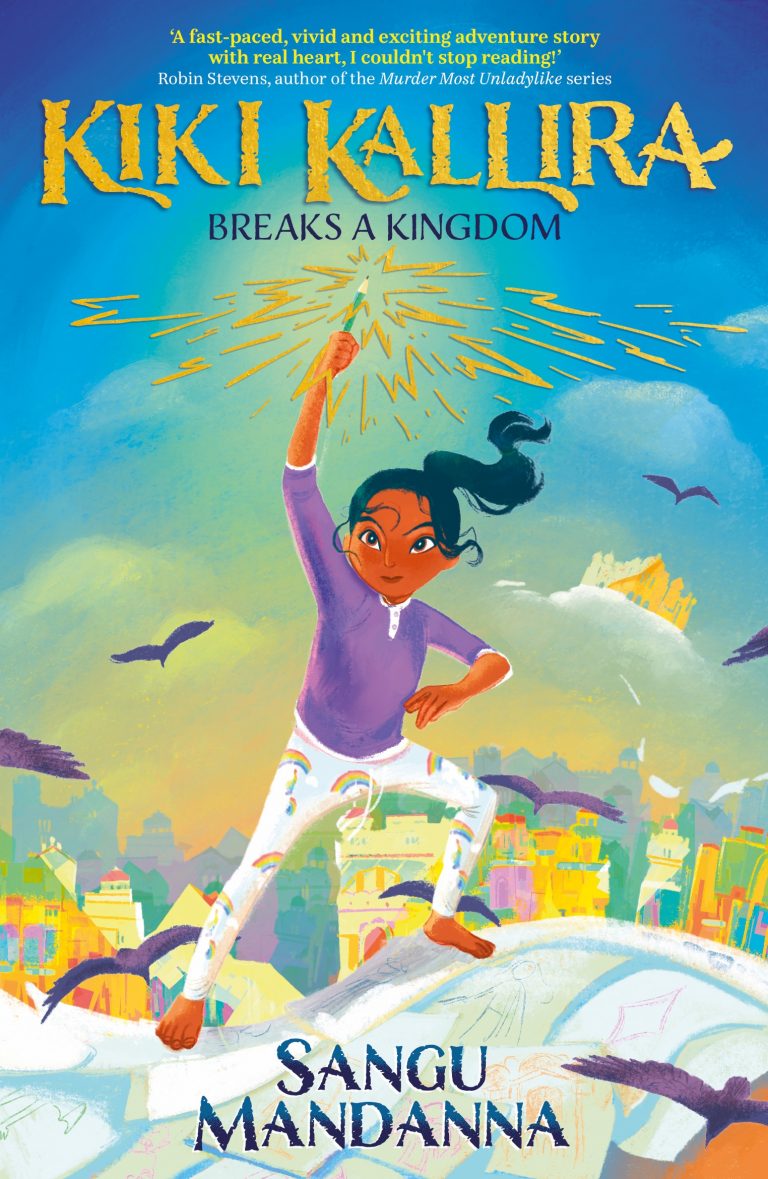 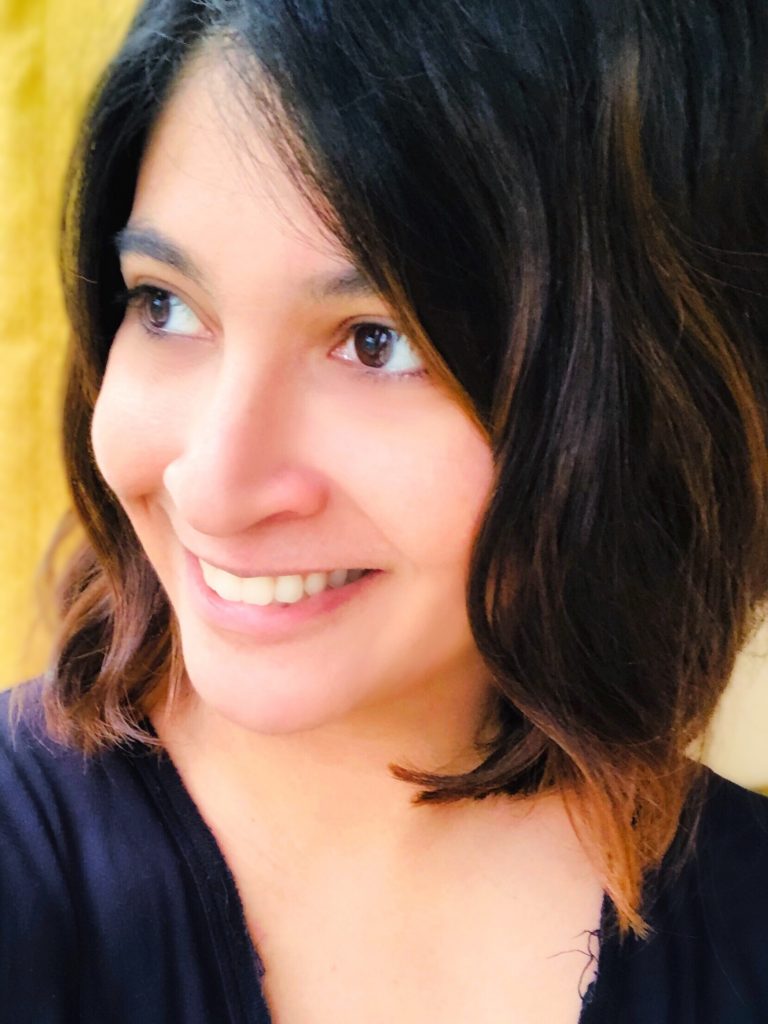 Sangu Mandanna was four years old when an elephant chased her down a forest road and she decided to write her first story about it. Seventeen years and many, many manuscripts later, she signed her first book deal. Now she is the author of several published books.

I like this story because I like how it is based on an Indian traditional story. I also liked the book because of the positivity coming out of Kiki and how she learned to never give up. I highly recommend this book because it is funny.

This book is also good because the story is mysterious like something unexpected is just around the corner and I felt like there was a lot of suspense. For example, it was tense when Kiki and her friend had to find the perfect door to go through to avoid being  stuck in a room forever. My favourite part was when Kiki and her friend find themselves in a room full of living dolls. My favourite character is the good witch because she can make spells and teleport around.

The story tells us about a time when the god Brahma gave a beast called Mahishasura the power to not be killed by human or a god but when he turns evil the god Chamudeshwari rides into battle on her lion and after a long day of fighting banishes him to the No Where realm. More than 10,000 years later a girl called Kiki is worrying and one day while doodling she ends up bringing some of her doodles into real life!! After one of her drawings fights an asura, she agrees to go to their world to get rid of the Mahishasura once and for all. Join Kiki as she goes throughout the land helping and saving people until the big fight to stop the Demon King from taking over the real world.

I recommend this story is for 8 to 10 year olds and I rate this book a 9 out of ten because I love the book a lot. [But I didn’t like the ending as it was sad when she ended up having to leave her friends and also one of her friends died]. 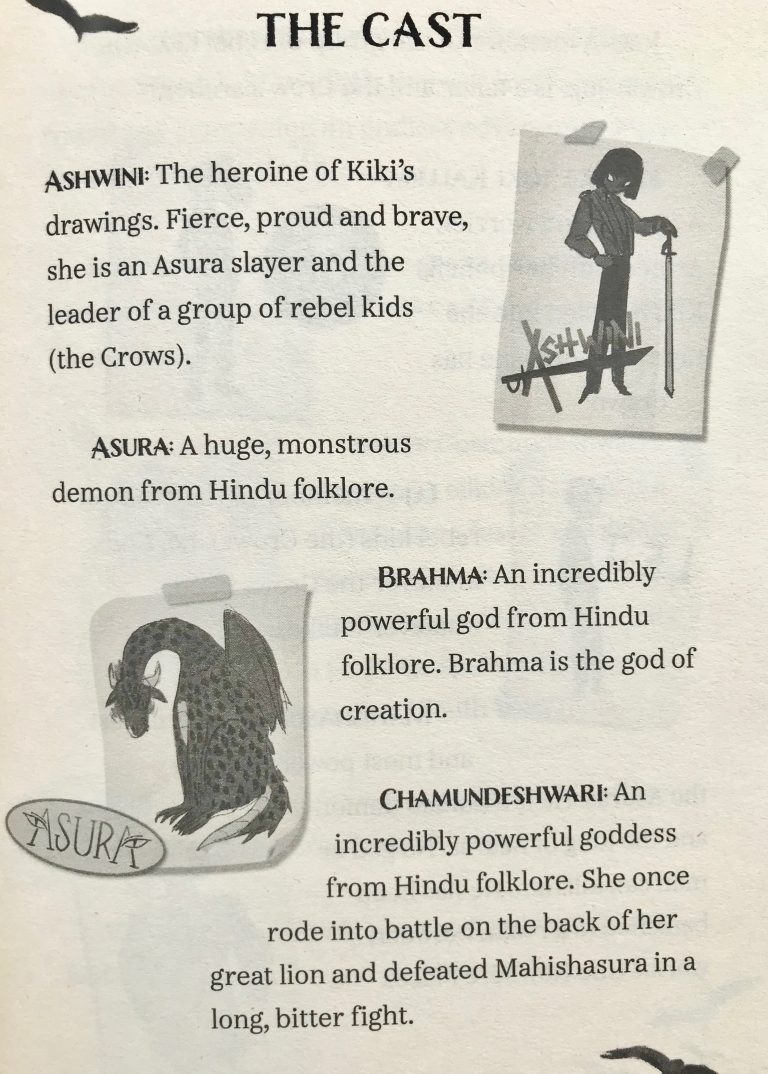 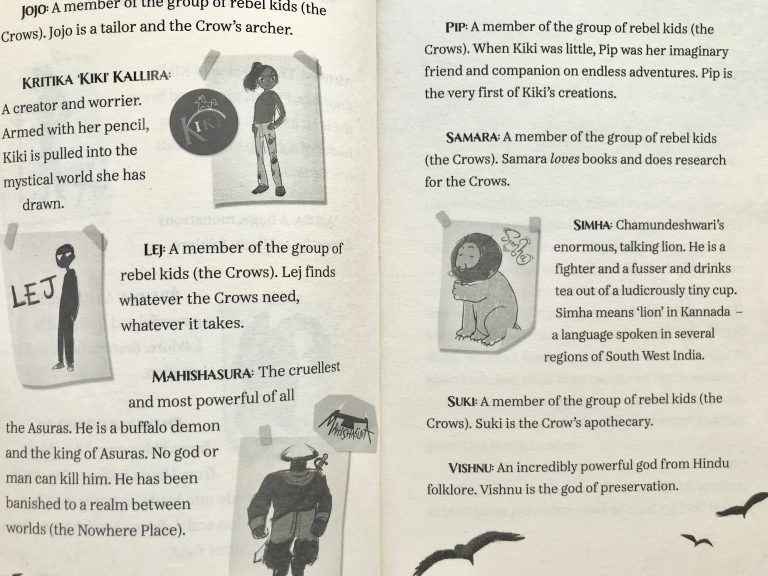 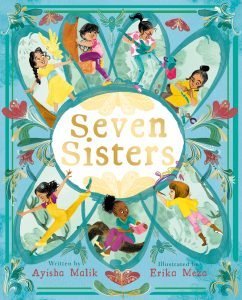 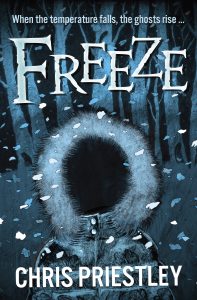 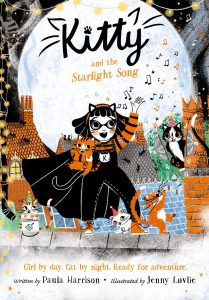 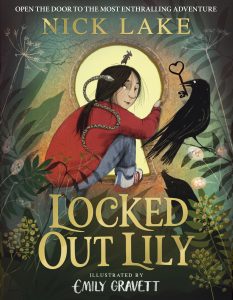 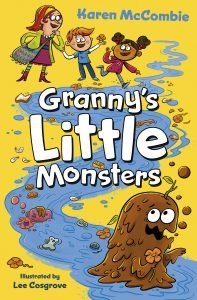 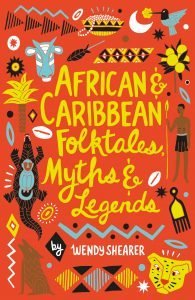