We recommend this non-fiction book to all readers over the age of 12 year old, especially if you are white and genuinely want to play your part in eliminating systemic racism by being a role model to your peers. In this thought -provoking and illuminating book the author candidly shares his personal experiences, and in a non-accusative way appeals to white people to open their eyes to the inherent prejudices that are part of our society.

Speaking directly to the reader, Frederick Joseph offers powerful reflections on his own experiences with racism. As a former “token Black kid”, he now presents himself as the friend many readers need, touching on topics including cultural appropriation, “reverse racism” and white privilege. Featuring interviews with figures such as writer Angie Thomas, content creator Toni Tone, and April Reign, founder of the #OscarsSoWhite movement, this book serves as conversation starter and tool kit, creating a timely and essential read for committed anti-racists and newcomers to the cause of racial justice alike. It is published in the UK by Walker Books. 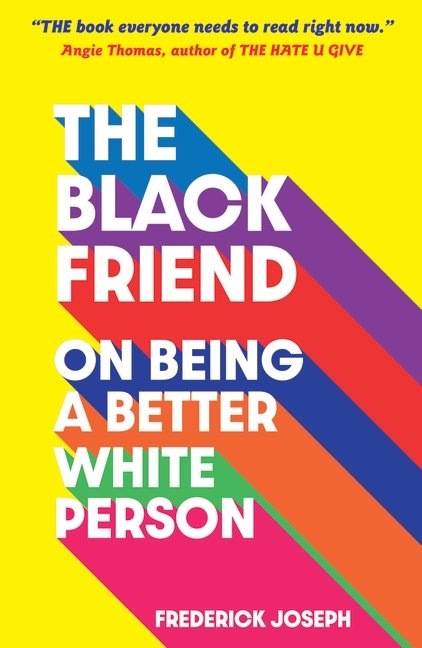 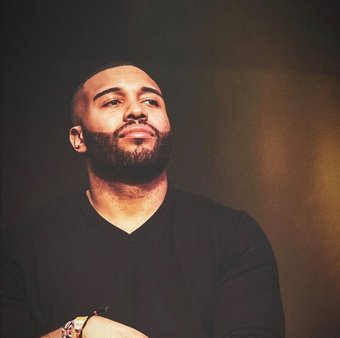 Frederick Joseph is an award-winning marketing professional, activist, philanthropist, and author of The Black Friend, with over 10 years of marketing experience, and a Forbes Under 30 list maker for Marketing and Advertising.

He is also the sole creator of the largest GoFundMe campaign in history, the #BlackPantherChallenge, which ultimately generated over $43 million dollars in earned advertising and media for Disney and raised over $950K and allowed more than 75,000 children worldwide to see ‘Black Panther’ for free. He is also the creator of the largest individual Covid-19 support effort, the #RentRelief campaign, which has raised over $1 million dollars.

Frederick has been honored as the 2018 Comic-Con Humanitarian of the Year award and a member of the 2018 Root 100″ list of Most Influential African Americans.

I would recommend this book to anyone who wants to make a difference, whatever their age is

The Black Friend, by Frederick Joseph, is a book that really makes a difference. I had never read about racism from the point of view of someone who’s had racism directed at them before, so this book showed me a new perspective on the matter. It involves many examples of everyday racism, such as in medical education when doctors are not taught how skin rashes look on different skin tones and Frederick Joseph voices his views on racism today, and how bad racial stereotypes can get.

The book is made up of true stories from Frederick Joseph’s childhood, showing how racism affected him growing up, and interviews to show how it has affected the lives of other people. This book is such an important part of raising awareness about racism, and showing people how what they say and do affects other people.

I would recommend this book to anyone who wants to make a difference, whatever their age is. This book has shown me matters of racism that I otherwise never would have known about, and it is so important for everyone to understand that racism is a big thing, and everyone needs to take action against it. 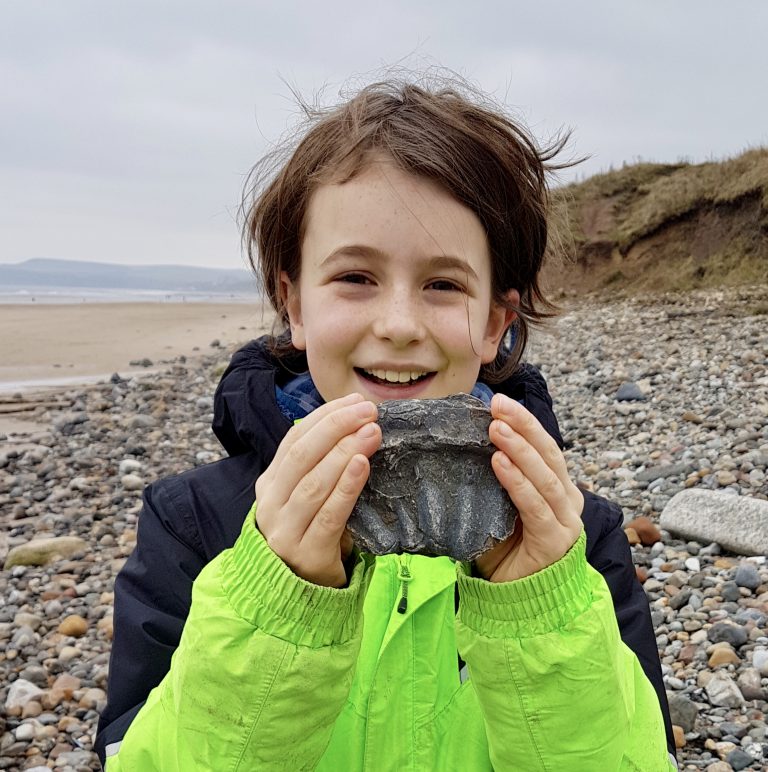 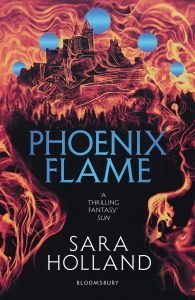 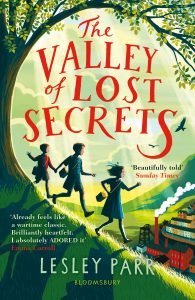 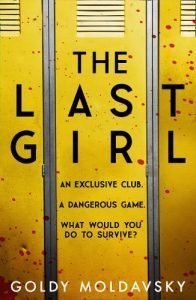 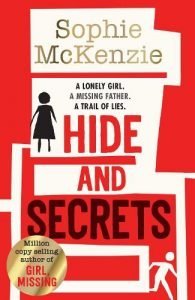 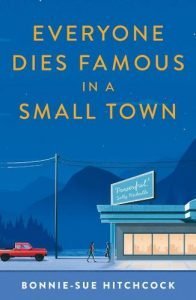 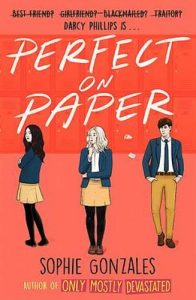 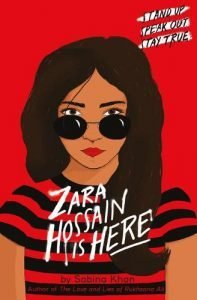 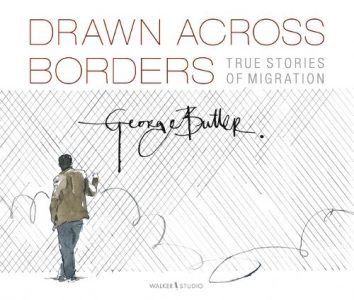 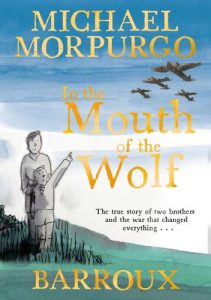 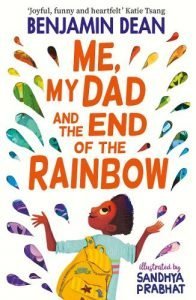 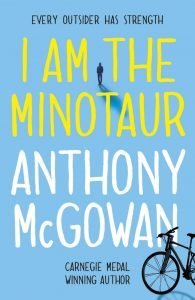 A writer I have a huge amount of respect for, @hor