From award-winning writer Alex Wheatle comes a contemporary story for teenagers that has been created especially for dyslexic and reluctant readers. It is published by Barrington Stoke.

The Humiliations of Welton Blake is about a boy named Welton who has just asked out Carmella Mcenzie- the best-looking girl in the school- and she has only gone and said yes!

But just as Welton feels like he is on top of the world a series of unfortunate events take place and one being his phone breaks so he cannot text Carmella meaning he is left with little choice but to face her.  Can he turn it around and get his dream girl… 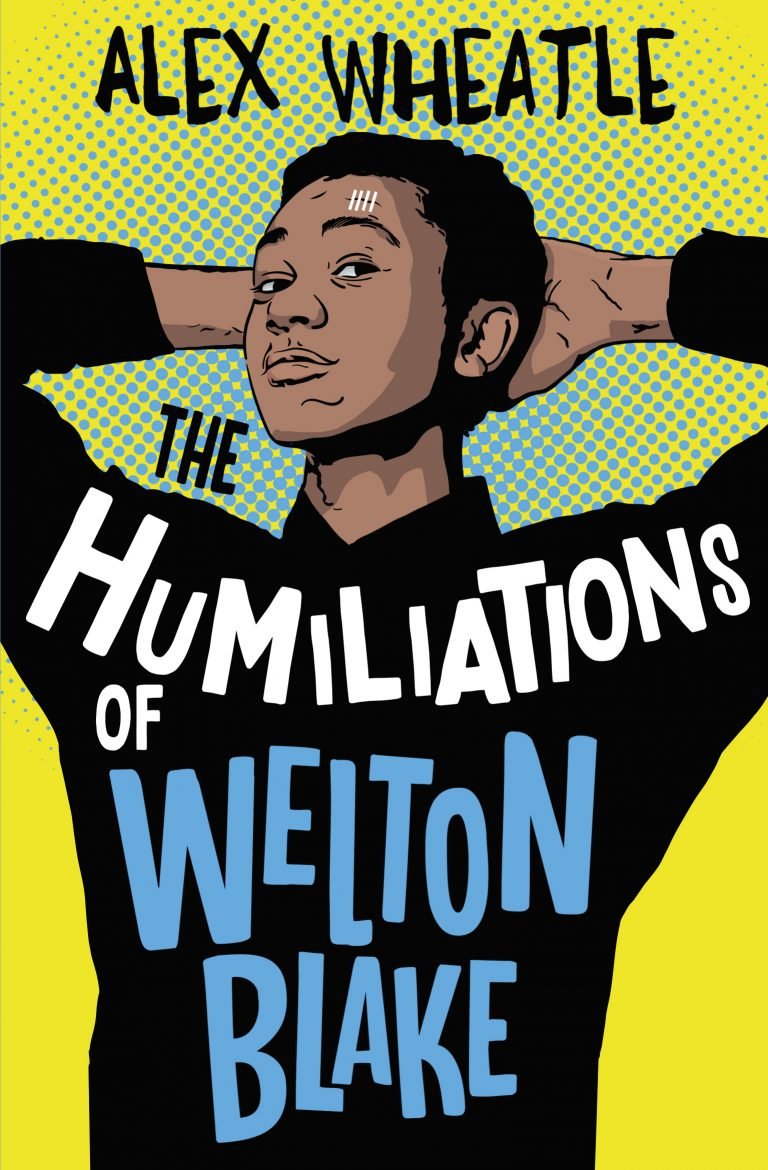 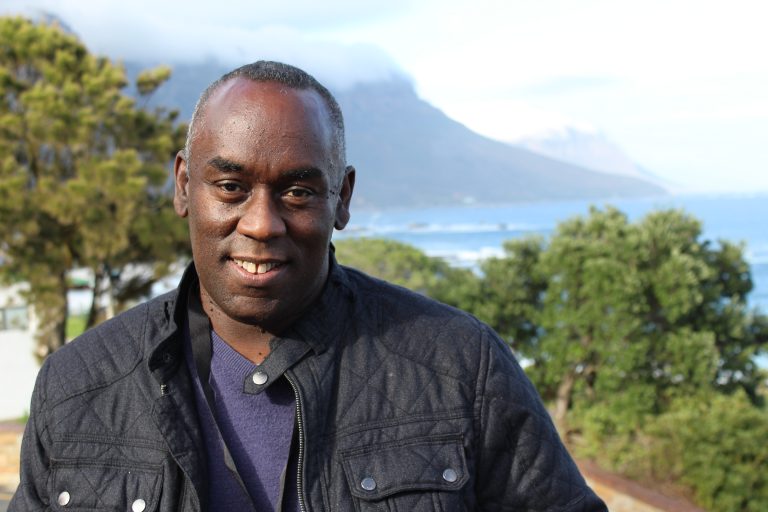 Alex Wheatle is a multi-award winning author of children’s books who was awarded an MBE in 2008  for services to literature.

He is the author of Brixton Rock, Crongton Knights, Cane Warriors, Home Girl and many other books for teens.

You can find out more about the author on his website.

The book opens with the main character, Welton saying, ‘It was one of those days when everything went madly wrong. One of those unlucky when the forecast was for Tornado Bad Luck to come your way with hailstones the size of basketballs.’

This intrigued me from the start because it gave me insight on the mood and atmosphere and that being a negative vibe. The comparison of his day to the weather and ‘hailstones the size of basketballs’ gives us the impressions of Welton having a bad day at school sat at a bus stop getting soaked by these basketball-like hailstones.

This is a light-hearted novel for teenagers who can sympathise with Welton and can relate to him as he goes through a mixture of emotions during the novel and a lot of teenagers go through the same.

The book consists of some hilarious parts with a fellow student in Welton’s class having a crush on him sets an awkward relationship between the two of them as Welton fancies another girl. However, this  sets a hilarious plot for readers to enjoy reading.

Whilst reading this I found myself constantly wanting to come back to read the book  rather than do other things. Based on the current climate this is a great book for anyone that needs a bit of laughter or cheering up. With me saying all that I have about this book and its light-hearted humour I still found that the storyline was complex enough to keep a reader constantly on their toes.

To conclude I would highly recommend this book as it has a fantastically entertaining storyline yet still manages to maintain comical parts so that eventually it has the happy ending that we associate with a satisfactory conclusion.

This book also proves size does not matter, as yes –  it looks short, and yes – it is short,  but there is plenty of context making it an enjoyable story for readers. 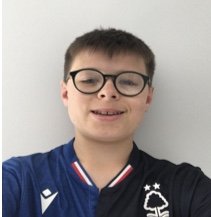 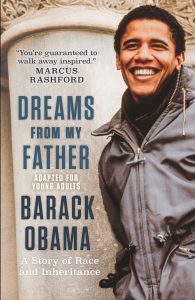 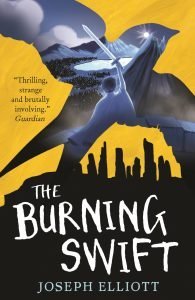 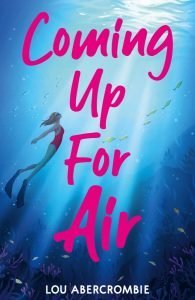 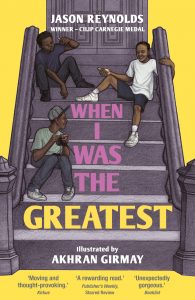 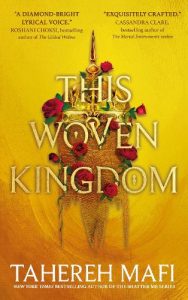