Set in a broken, future England, where suspicion and prejudice is rife, this action packed story is the exciting first title in a phenomenal fantasy teen series with a feisty female heroine who is capable of violent acts, but has a strong moral code making her a tad intimidating, but also rather wonderful!

Written by Jonathan Stroud this super book now has a sequel, also published by Walker Books.

England has been radically changed by a series of catastrophes – large cities have disappeared and London has been replaced by a lagoon. The surviving population exists in fortified towns where they cling to traditional ways, while strangely evolved beasts prowl the wilderness beyond.

Conformity is rigidly enforced and those who fall foul of the rules are persecuted: some are killed, others are driven out into the wilds.Only a few fight back – and two of these outlaws, Scarlett McCain and Albert Browne, display an audacity and talent that makes them legends. 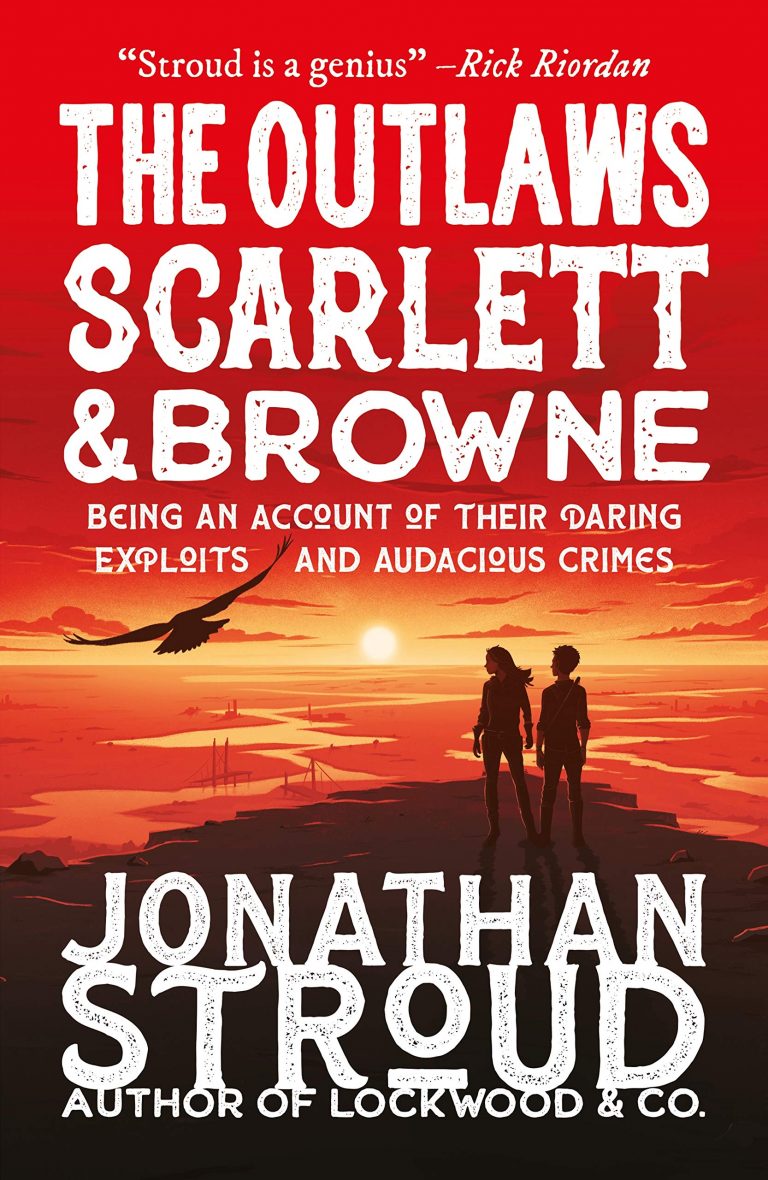 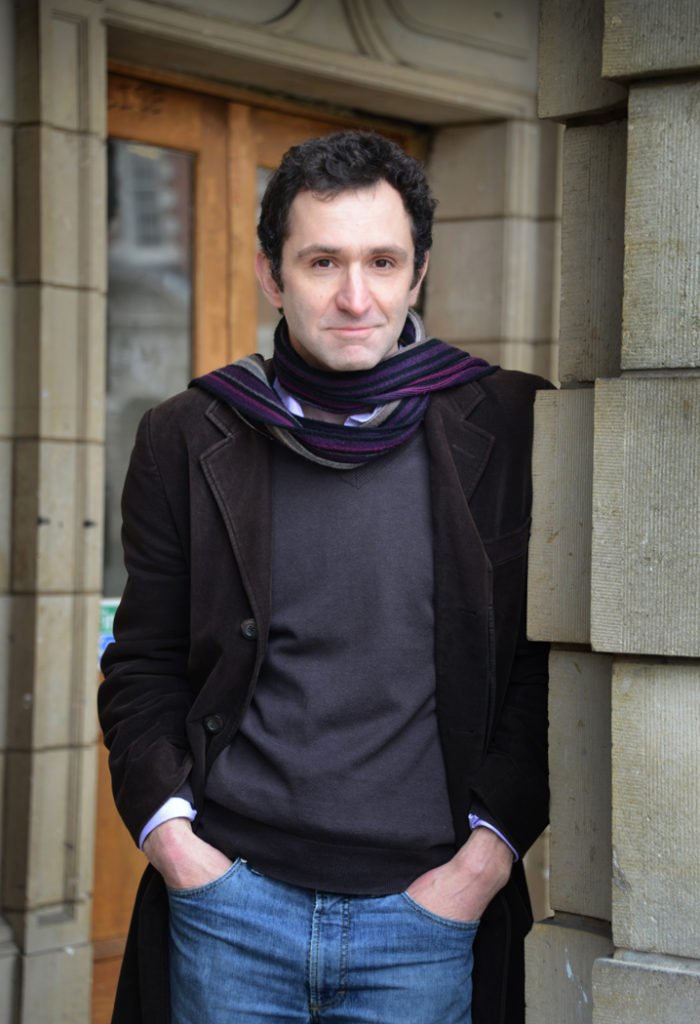 Jonathan Stroud wrote his first novel – Buried Fire – while working as an editor at Walker Books. He is the author of two internationally bestselling series: the award-winning Bartimaeus sequence, which has been published in 36 languages worldwide, and the critically acclaimed Lockwood & Co, which is currently being adapted by Netflix. His other novels include The Leap, The Last Siege and Heroes of the Valley.

If you enjoy comedy, mixed with thrilling action, this is the book for you

The Outlaws Scarlett and Browne is an amazing, gripping book. Throughout the book there are laughs, shocks and scares. When I first read the blurb and saw that it was about an outlaw, two images came to mind: either a really evil and dark bad guy or a wild west hero. Scarlett McCain is neither. Although she is rude and quite violent, she is just someone trying to survive in a questionable way, and by the second page you’re already rooting for her.

We are told that Albert (the other main character) has a dark power, which made me imagine that it may be really monstrous and a bit too dark for me. However, it wans’t, and although this book has its scary and dark bits, it is written very well and gently by Jonathan Stroud. Right from the first paragraph the reader knows that it is going to be a gentle yet gritty book.

This book is written in the third person, switching between Scarlett’s and Albert’s thoughts. It isn’t set in one particular place but in an alternative, dystopian Britain where something catastrophic has happened which has nearly destroyed it. In it the society is based on discrimination and hate, where people who are not perfect are hurt or shunned by others. This makes us think of many issues in our own society like racism, sexism or other forms of discrimination.

The story has some hidden meanings as well which makes it very interesting to read. I think this book is also really good because the protagonist Scarlett and antagonist Dr. Calloway are both strong females lead, whereas Albert is quite a humble, weak male. I think this is very interesting because quite a lot of the time the roles are reversed.

Some of the language used is advanced but it isn’t confusing within the context. This book would appeal to anyone who enjoys a good adventure full of suspense. I think adults would love it too, even though it’s aimed for children. Jonathan Stroud leaves room for our imagination to work overtime, instead of telling us everything we need to know: he leaves us guessing and imagining about what has happened.

Overall the Outlaws Scarlett and Browne by Jonathan Stroud is a great read and I would definitely recommend it. There is some violence and a few swear words so I would say it is suitable for anyone over the age of 12 years.

If you enjoy comedy, mixed with thrilling action, this is the book for you. 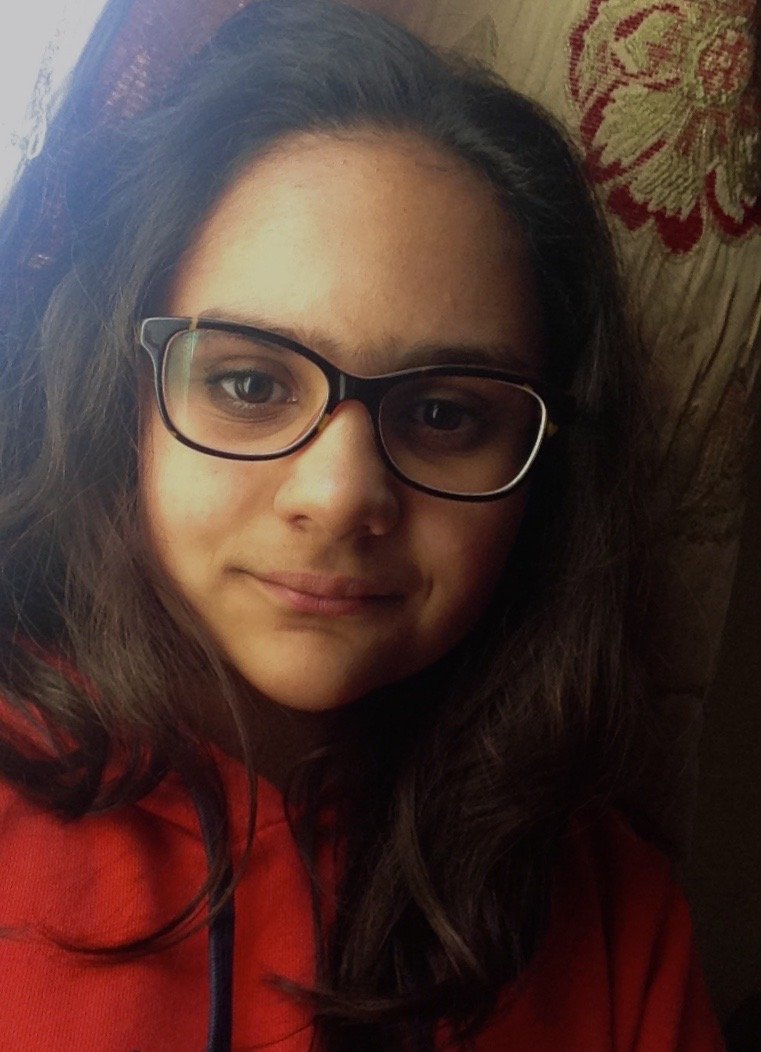 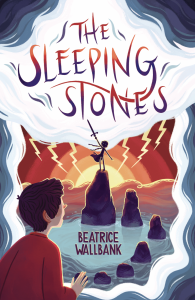 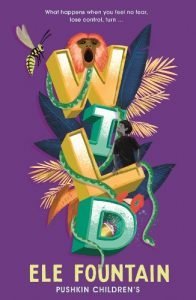 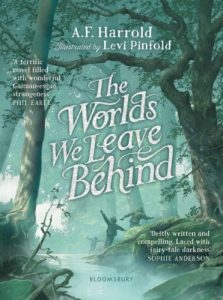 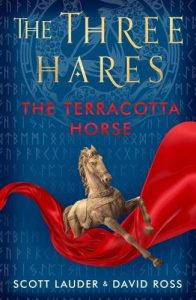 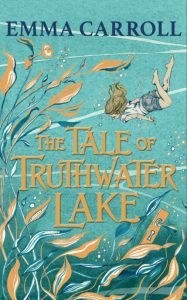 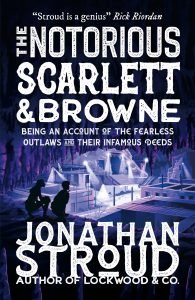 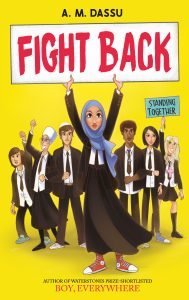 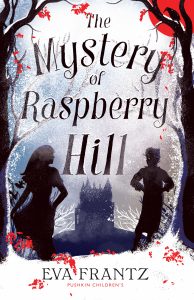