This twisted fairytale is deliciously dark and definitely too sophisticated for young children. It is written by Alison Paige, illustrated by Paddy Donnelly and published by Tiny Tree Press.

Mean old M’Grady is up to no good and it’s up to Red Riding Hood, Cinderella, Snow White and more familiar characters to stop her!
Mrs. M’Grady is a brand new take on classic children’s fairytales told in rhyme. 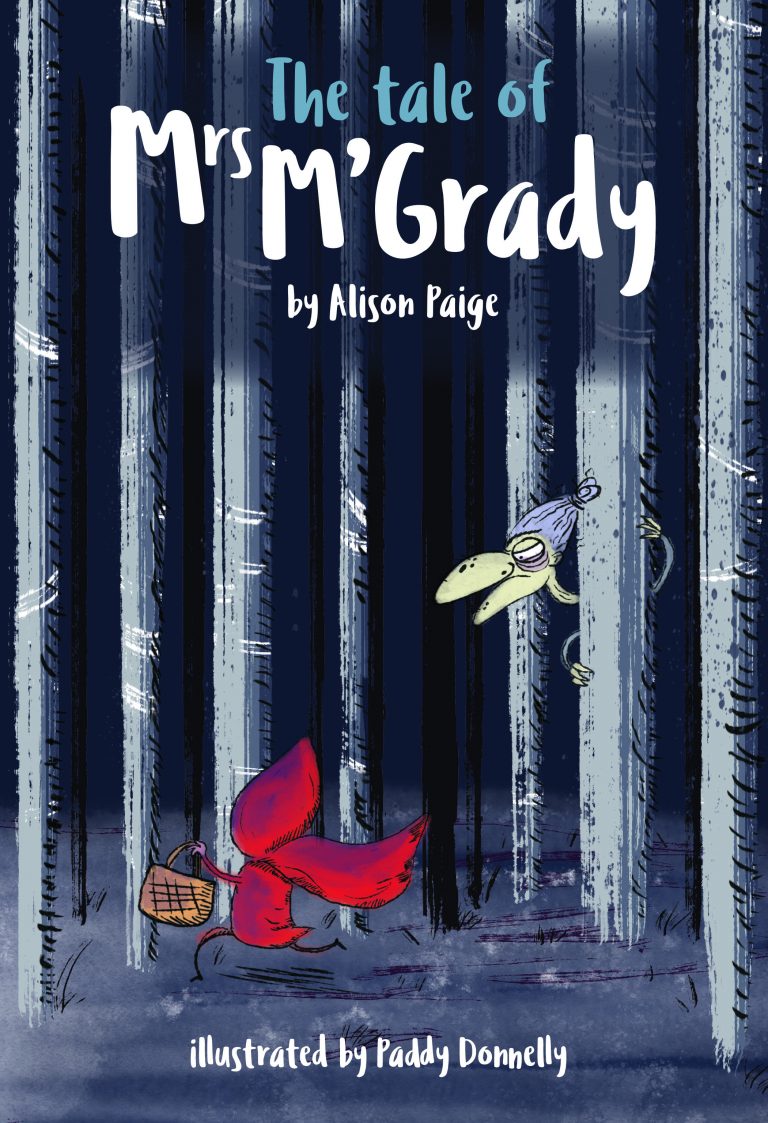 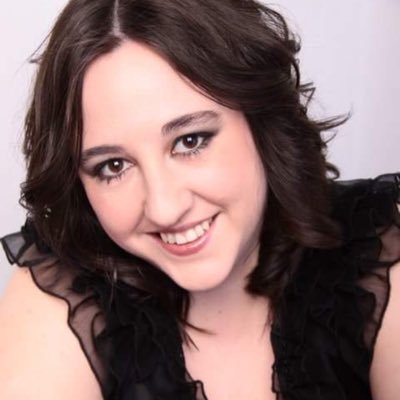 Alison Paige is  a children’s author and bookworm. She loves all things weird and wonderful.

Paddy Donnelly is an Irish illustrator now living in Belgium. He has over 15 years experience as an illustrator and designer, and especially loves working with a textured, painterly approach. With a fondness for illustrating the sea and animals, Paddy tries to inject a touch of humour to his work wherever he can. Coming from a graphic design background, Paddy is comfortable working in different illustration styles depending on the needs of the project. He wishes Pluto was still a planet.

This is not the type of book I would normally pick up but I found it funny. I read it with my whole family and it appealed to all the different ages.

The illustrations were very detailed but like a cartoon at the same time.

My little sister liked it because of all the different characters like the Wolf, Jack and the beanstalk and Snow White. I liked it because it was funny and it was written in rhyming style which made it easy to read.

It reminded me of Roald Dahl’s Revolting Rhymes. It was dark and twisted and even though nursery rhymes are typically set in the olden days with princesses and castles this was quite modern because little red riding hood called a taxi. Be warned – it’s not the kind of book that has a happy ending.

The language used is quite grown up and  I would recommend it to older readers because some of the language is at times complex and harder to understand that a traditional fairytale. 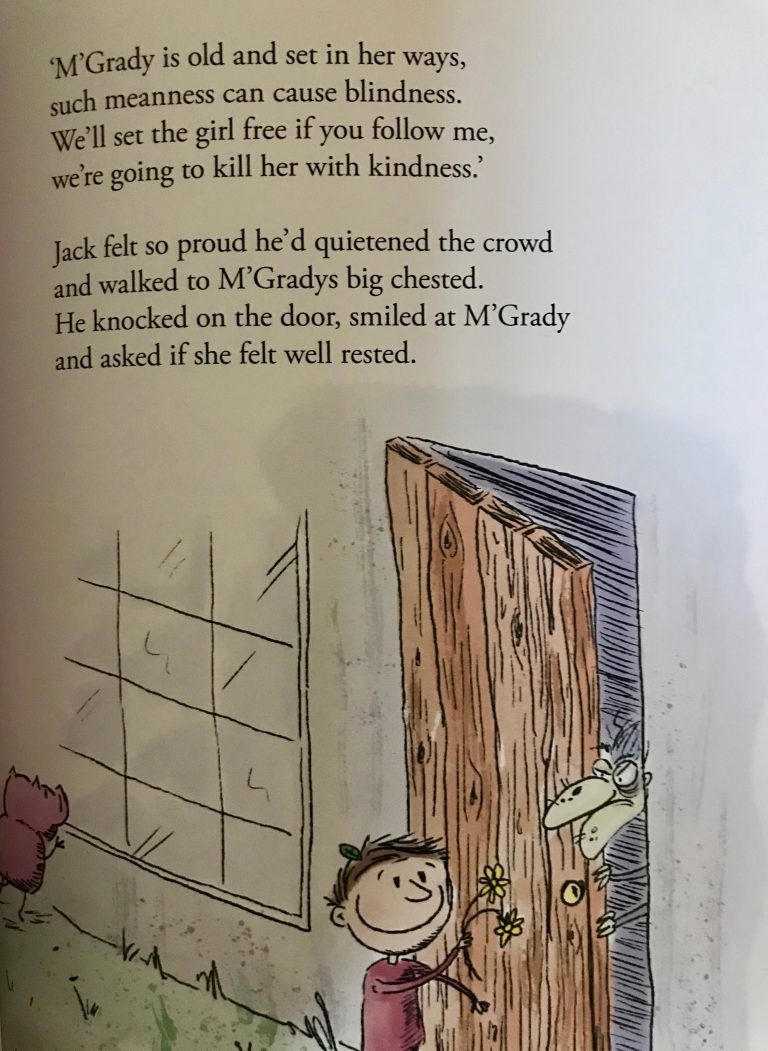 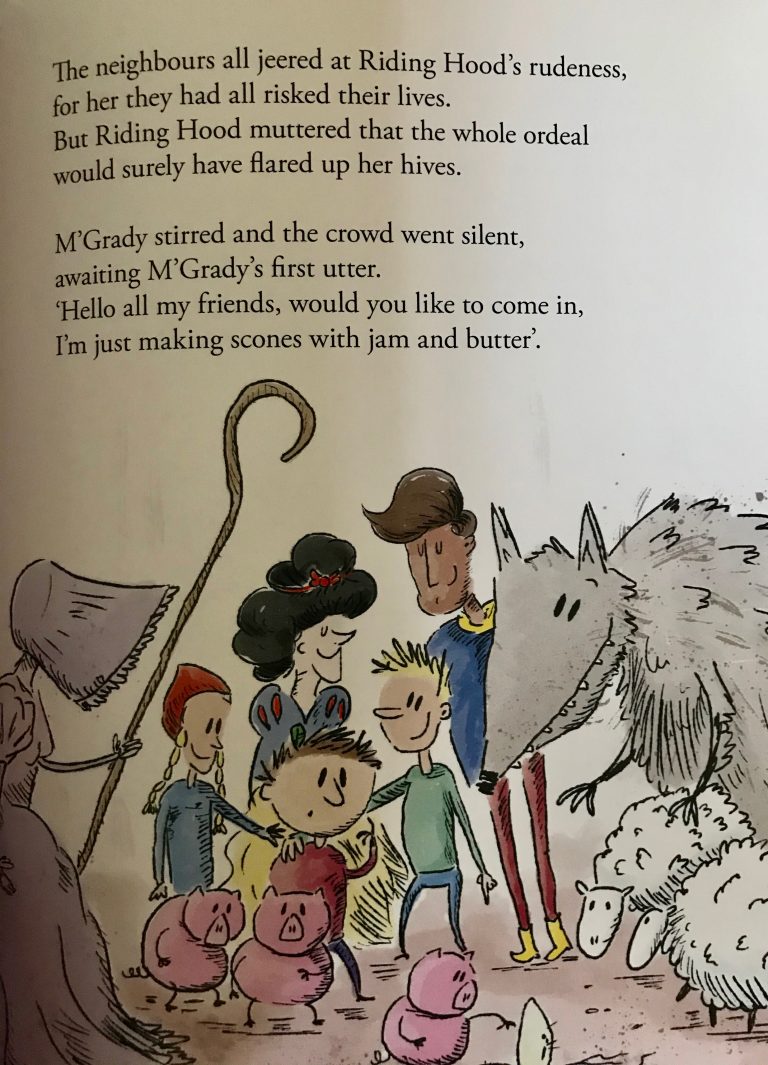 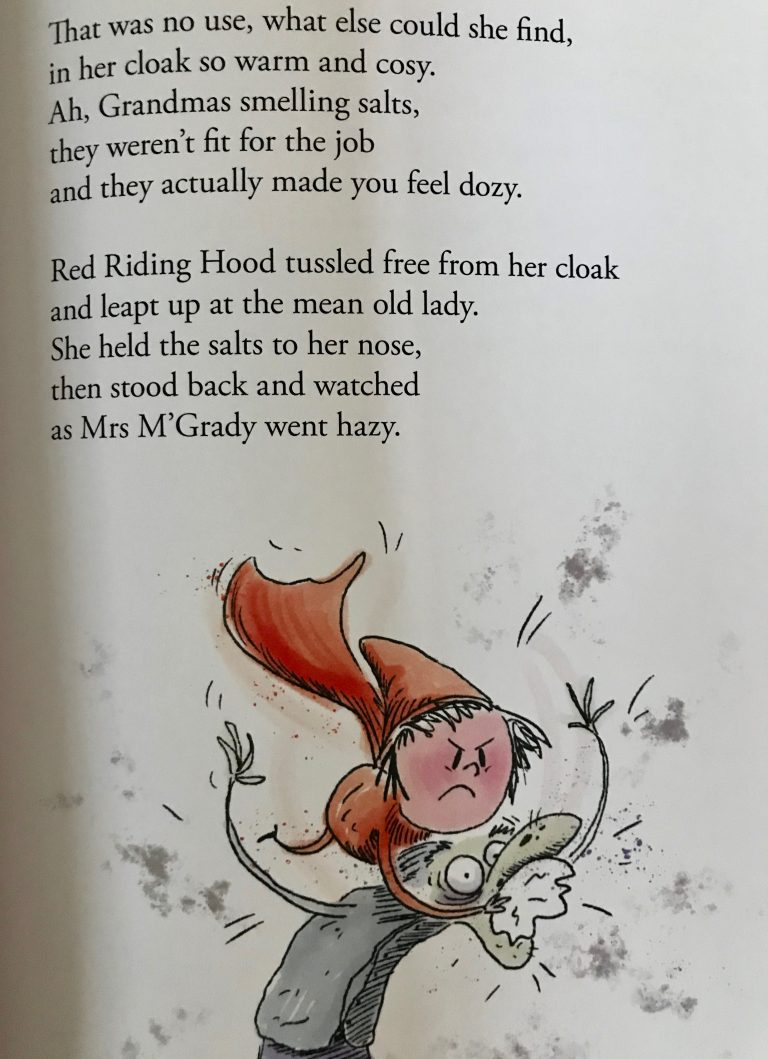 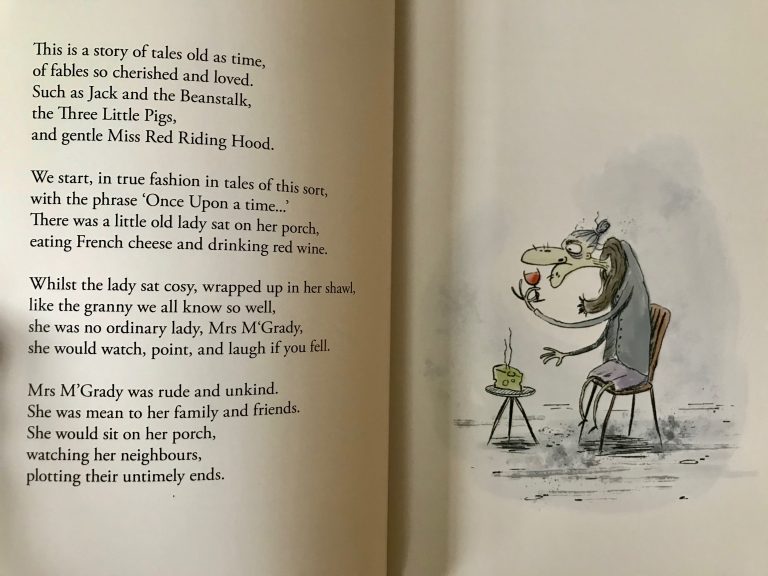 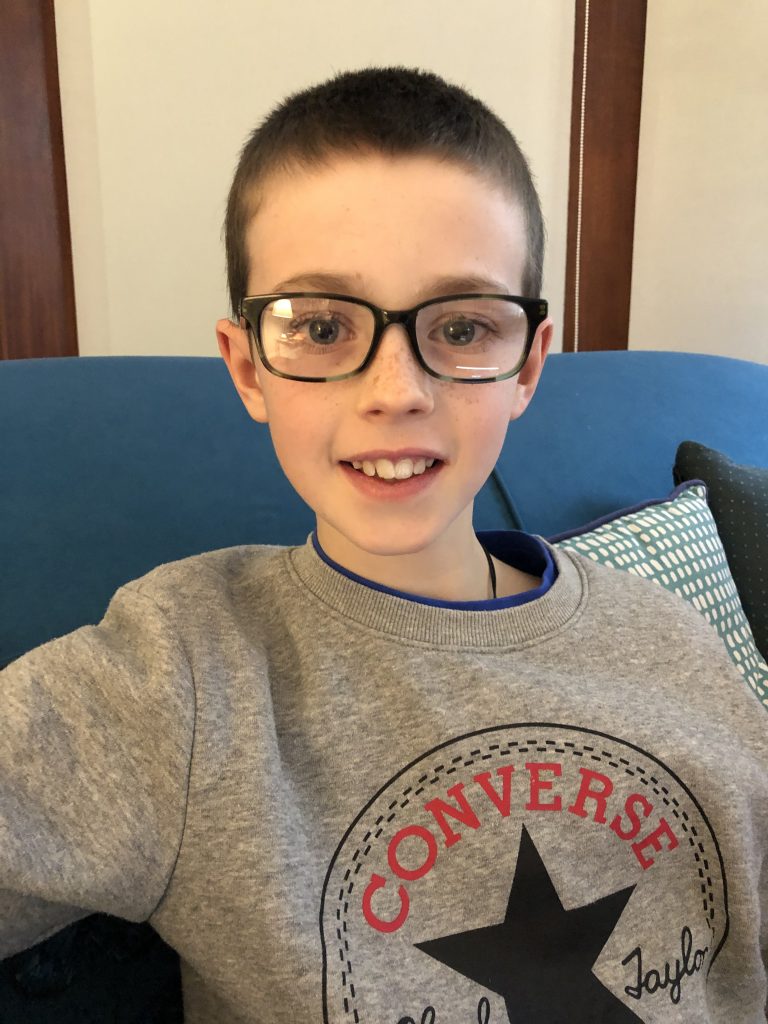 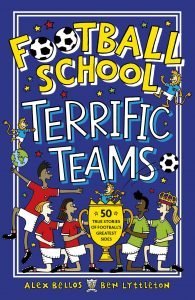 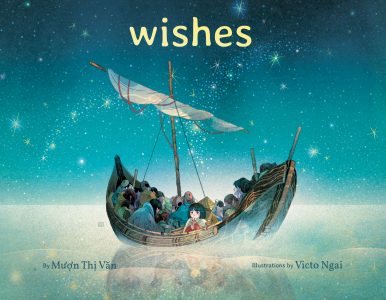 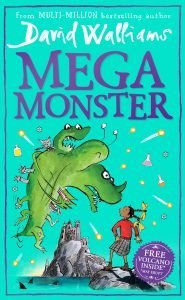 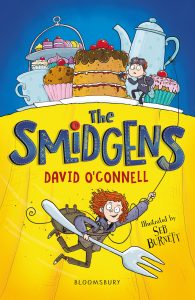 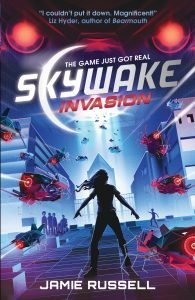 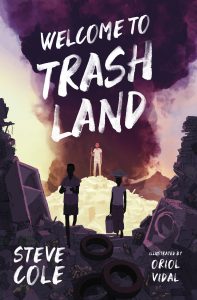 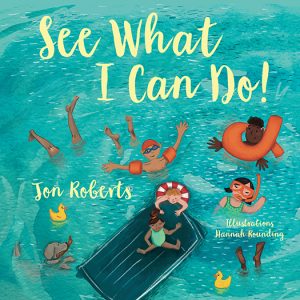 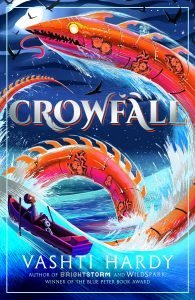 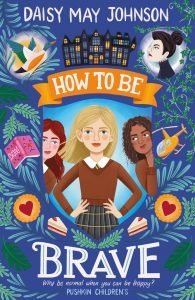