About the Book and Author/Illustrator

Everyone is familiar with the tale of the Three Bill Goats Gruff right?

Well, we bet you have never seen and heard a version like this one before! In this re-telling of the traditional Norwegian folk tale by Mac Barnett the Troll underestimates the goats, thinking they are sweet, gentle creatures. This edition includes stunning illustrations by the award-winning illustrator, Jon Klassen, whose iconic style adds to the freshness of the story.

Published by Scholastic, The Three Billy Goats Gruff is the first title in an exciting new collection of fractured fairy tales created by one of today’s most celebrated and acclaimed author-illustrator duos. 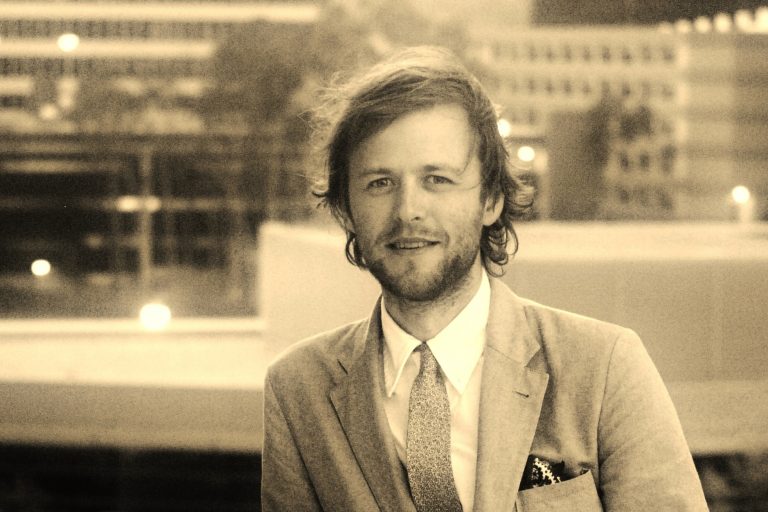 Jan Klasson is an illustrator, cartoonist and enthusiast. He appreciates and is an advocate of work that is honest and genuine in both its conceptualization and its execution. He specializing in children’s picture book illustration, editorial cartoons and character design.

Evan says: I really enjoyed the Three Billy Goats Gruff. The reason I like it is because the Troll is a pretty good hider.

The best bit at the end was when the billy goat throws the Troll all the way away. This was my favourite bit from the whole book.

Mum says: Evan and I really enjoyed this Billy Goats Gruff re-telling, we read it over two bedtimes and then immediately started it again.

The illustrations are quite dark in colour and I was not sure if my son would like them, but he absolutely loved them. He thought the troll looked ‘ greedy and smelly and mean’ but he liked how well he hid under the bridge.

He laughed at the troll calling himself clever and handsome and really liked how clever the goats were at tricking him.

The ending was fun and for some reason the idea of the mosquitoes maybe chasing the troll around stinging him really pleased Evan, he keeps laughing about it. 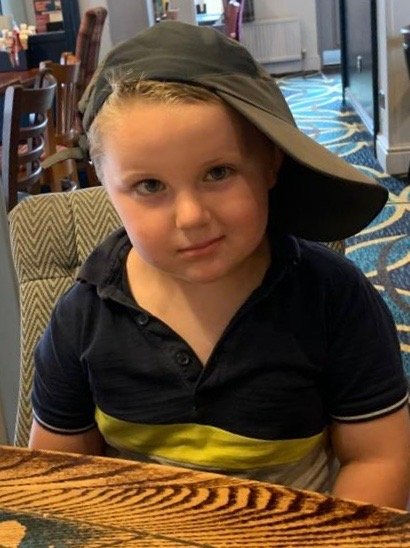 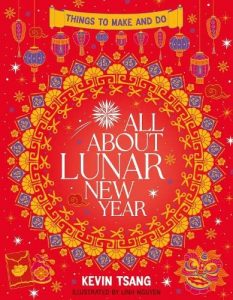 Kid’s Book Review: All About the Lunar New Year 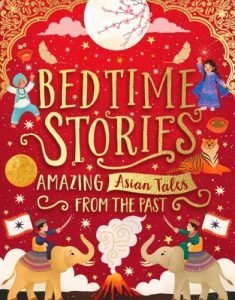 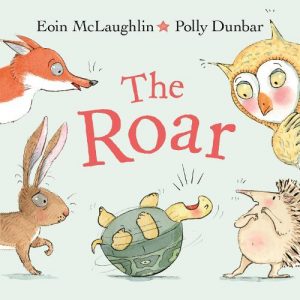 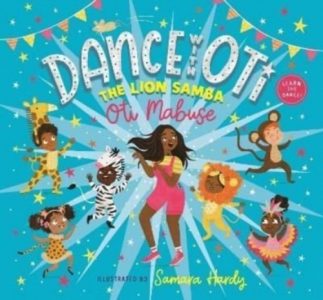 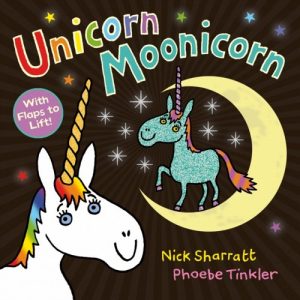 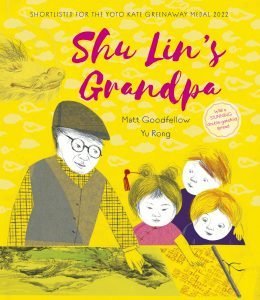 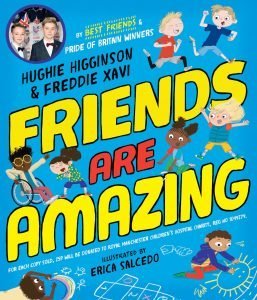 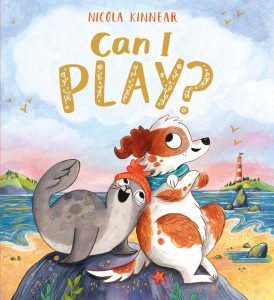 Kid’s Book Review: Can I Play? 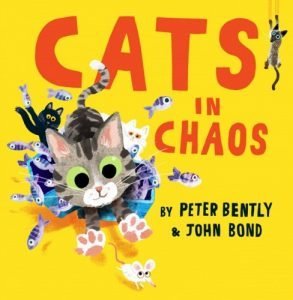 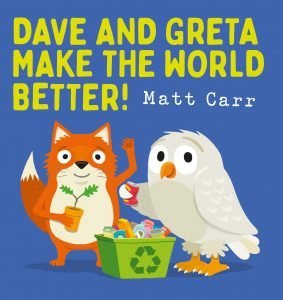 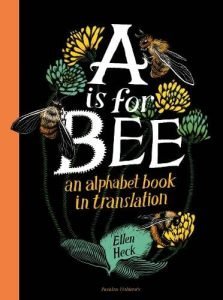 Kid’s Book Review: A is for Bee