About the Book and Illustrator

This classic tale for Christmas Eve is brought to life by illustrator P. J. Lynch whose rich and atmospheric art compliments the timeless quality of the verse by Clement C Moore. If you scroll down this post you will see some examples of the inside pages.

From the stockings hung by the chimney to the bundle of toys flung over St Nicholas’s back, young children will pore over the detailed pictures whilst listening to the familiar rhyming words of the poem.

This edition published by Walker Books is definitely a book that that multiple generations will enjoy sharing together year after year. 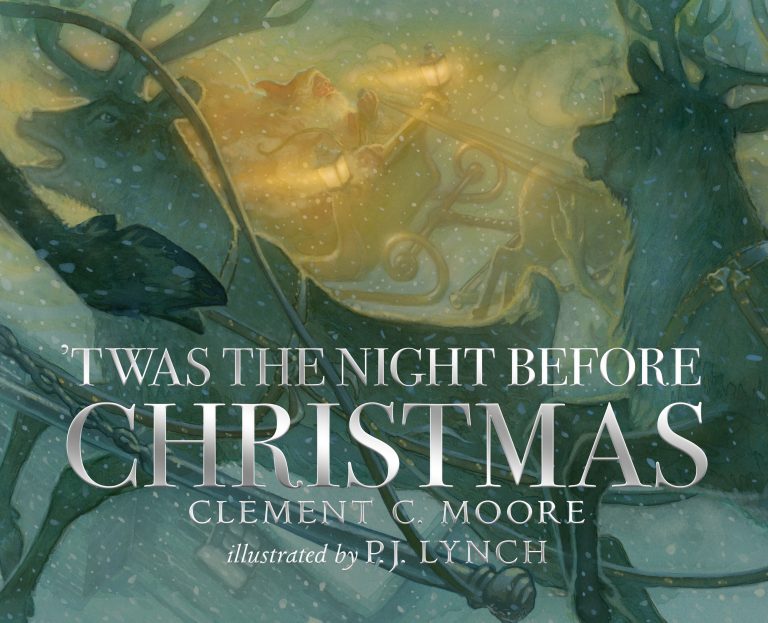 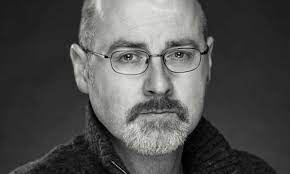 P. J. Lynch has worked as a Children’s Book Illustrator since leaving Brighton College of Art in England in 1984.

He has won many awards including the Mother Goose Award, the Christopher Medal three times, and the prestigious Kate Greenaway Medal on two occasions.

Clement Clarke Moore, (July 15, 1779 – July 10, 1863) was an American scholar of Hebrew and teacher, best known for having been credited with writing the poem “A Visit from St. Nicholas” (also known as ’Twas the Night Before Christmas).

I already had this story at home and I chose to borrow it from the library too, but the pictures in this book are the best

I love this Christmas story. I already had this story at home and I chose to borrow it from the library too, but the pictures in this book are the best.

I love the lights on Santa’s sleigh and I love Santa’s face on the page where it says “his nose like a cherry”.

The writing on the front cover is silver and feels nice. 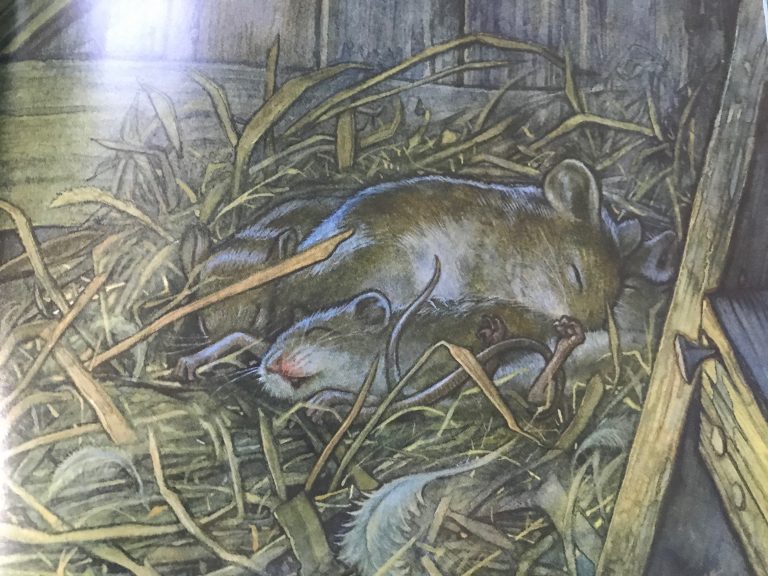 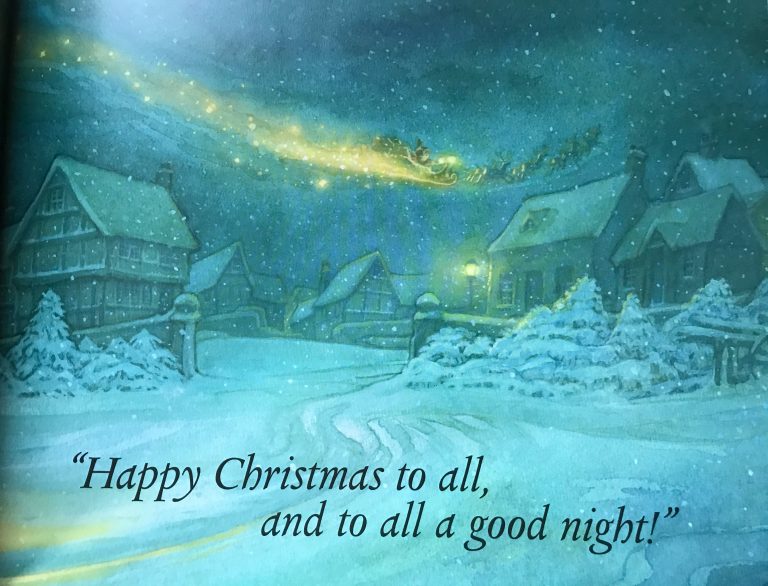 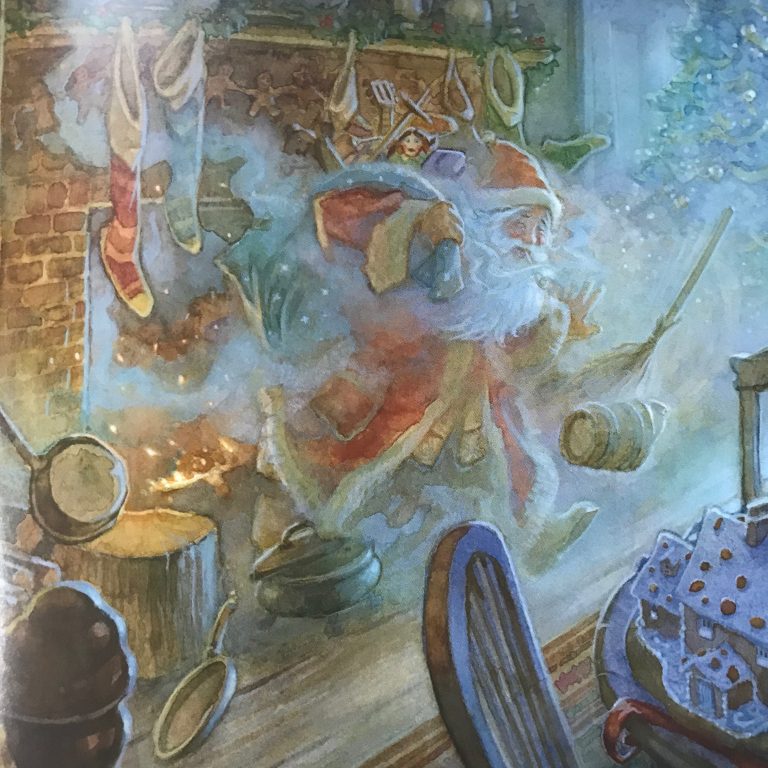 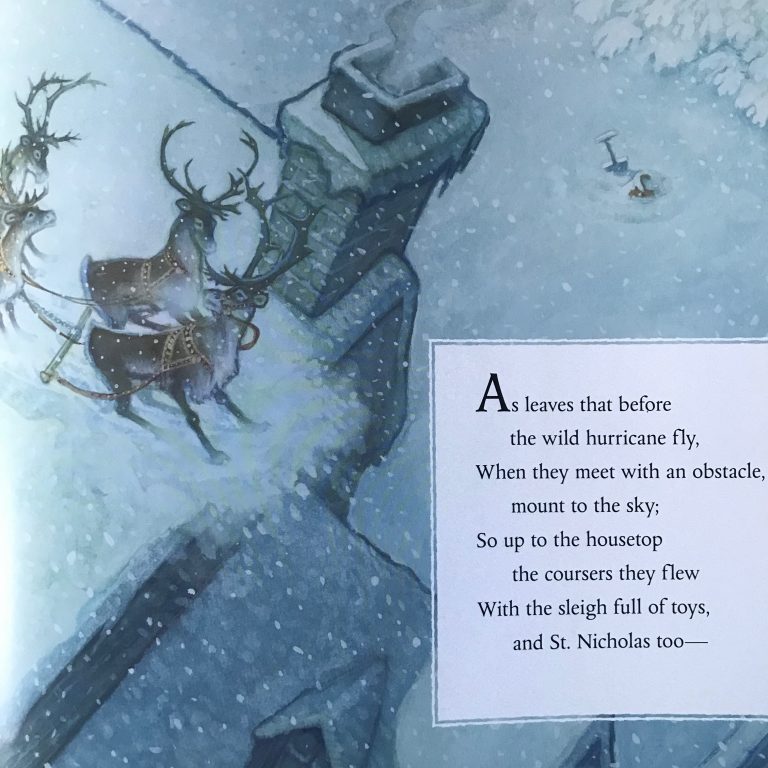 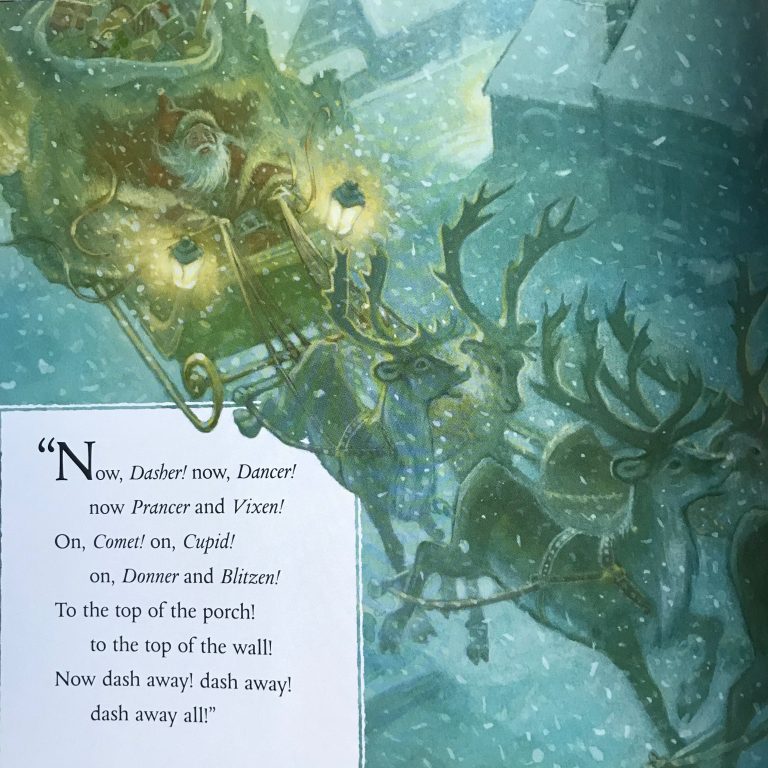 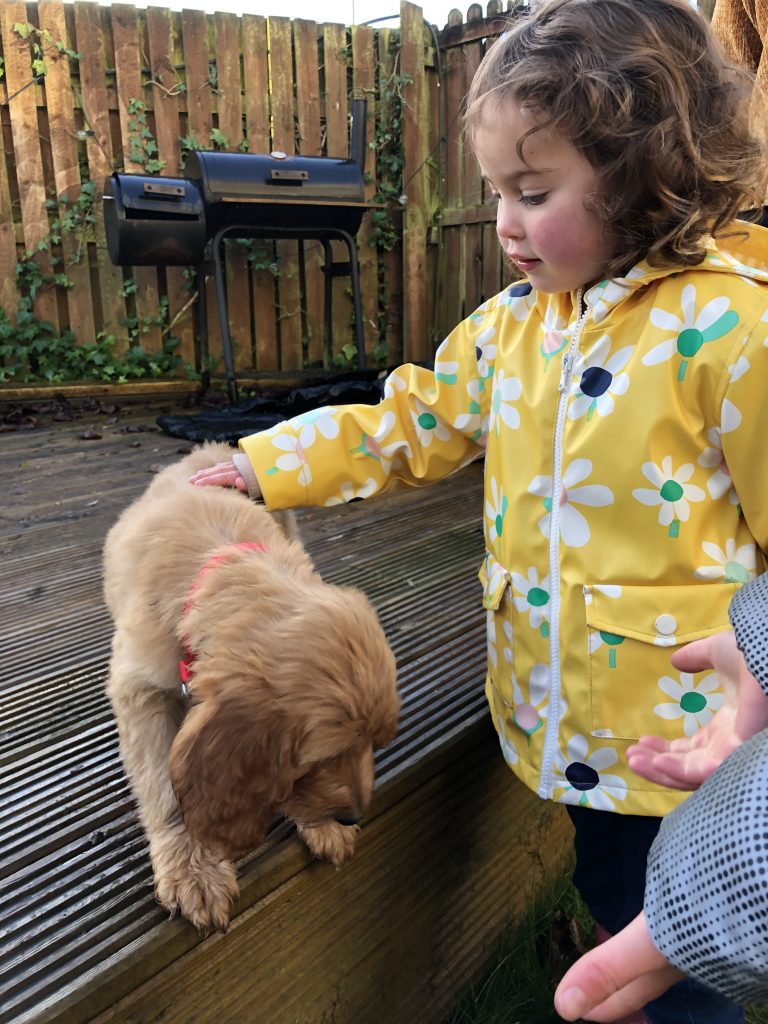 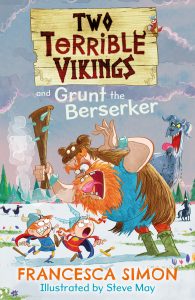 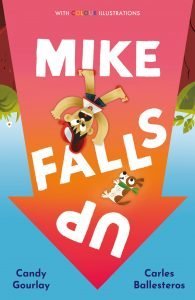 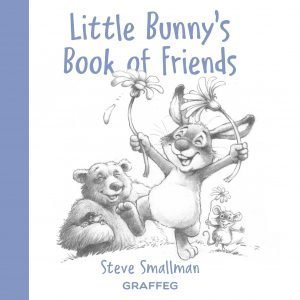 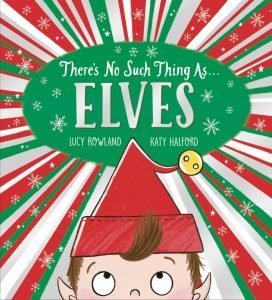 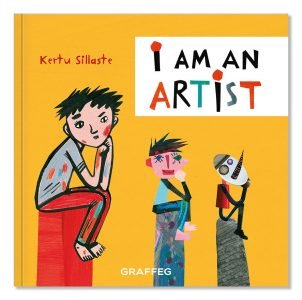 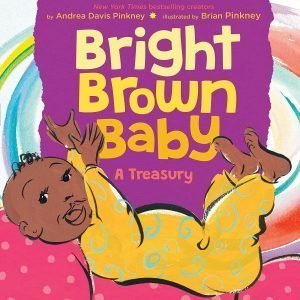 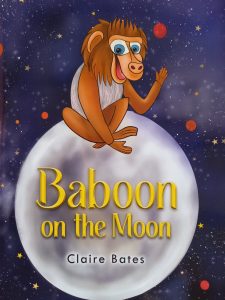 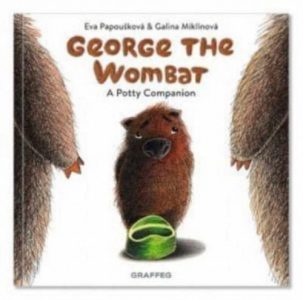 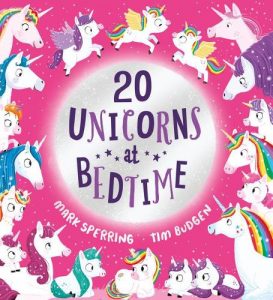 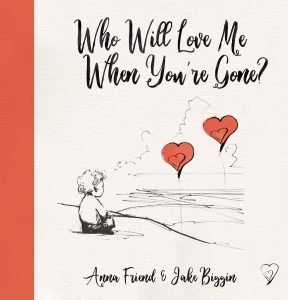 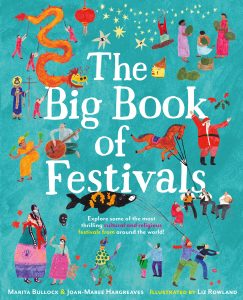 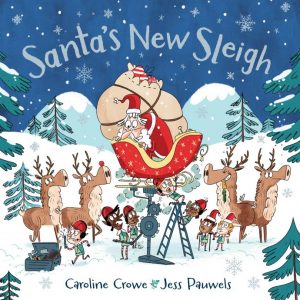