Michael Morpurgo has written a moving story of love and a heroic rescue that took place during World War Two on the Greek island of Ithaca.
Australian-Greek girl Nandi travels to her ancestors’ home in Ithaca, and discovers – through a friendship with a magical flying fish – the extraordinary story and remarkable courage of her great-aunt Elena who has mysteriously gone missing…

This book is published by Harper Collins who also host the Michael Morpurgo Facebook page. 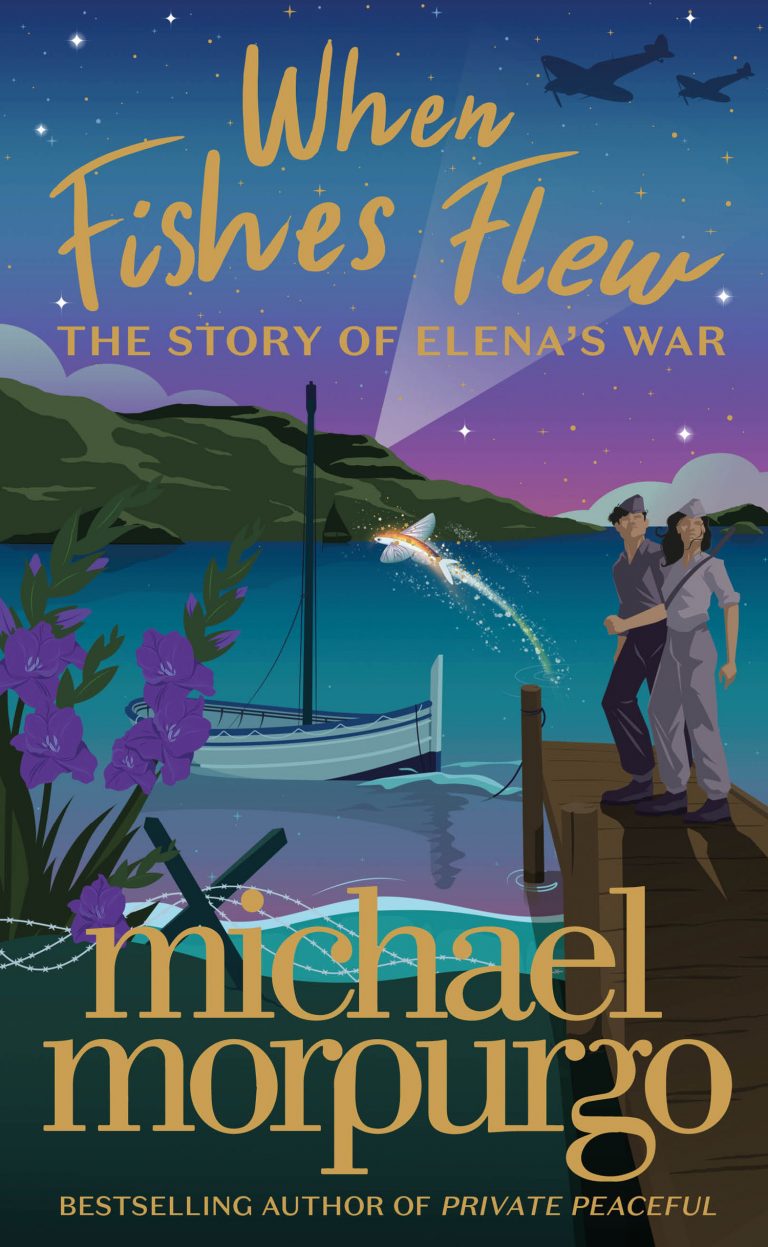 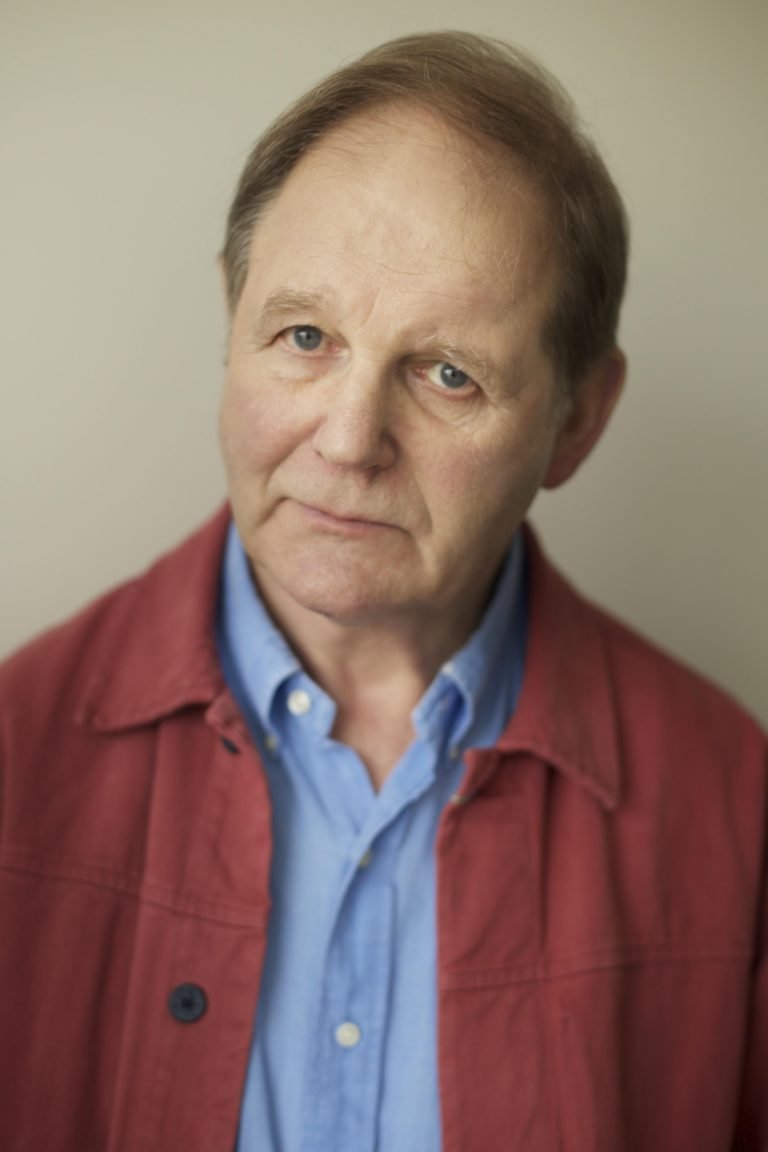 Michael Morpurgo is one of Britain’s best-loved writers for children. He has written over 130 books including War Horse, which was adapted for a hugely successful stage production by the National Theatre and then, in 2011, for a film directed by Steven Spielberg. Michael was Children’s Laureate from 2003 to 2005. The charity Farms for City Children, which he founded thirty years ago with his wife Clare, has now enabled over 70,000 children to spend a week living and working down on the farm.

You can hear him talking about the woman he met on a beach in Greece who inspired this story in our podcast.

The main character Nandi lives in Australia, Melbourne. She always wanted to visit her Auntie Ellie, who lives on the Greek island of Ithaca. After finishing school, she decides to go see her because Aunt Ellie had written to say she couldn’t visit the family in Australia anymore because the journey is too far for her now she is elderly.

When Nandi arrives in Ithaca, Auntie Ellie had not been at her house for quite a while and Nandi was heartbroken. Thankfully, she got taken in by one of her great aunt’s best friends, Maria. Maria reassured her that her aunt would return home soon,  but actually no one knew where she had gone and Nadi was worried.

One night she was walking down the beach when she saw a flying fish. Little did she know that one fish knew the answers and could bring her aunt home…

I would say this story is slow-starting and I found it actually quite boring at the very beginning, but soon it soon got more interesting.

I love how the author included a diary. I found it emotional because Aunt Ellie had such a sad and hard life.

My favourite character is Nandi, because she never gave up on her Auntie and kept digging until she found out the answers. It is fictional but then it also had a bit of education in it. For example, I didn’t know about the people who invaded Ithaca and the music there. I learned quite a lot during the story. I think this is age for 7 years and above as it is quite a long story and has lot of words. Younger children might not understand all of it as it goes from past to present quite a lot.

My advice would be to carry on reading because I really think you will enjoy too. So, don’t get put it down before you really get into it 😊… 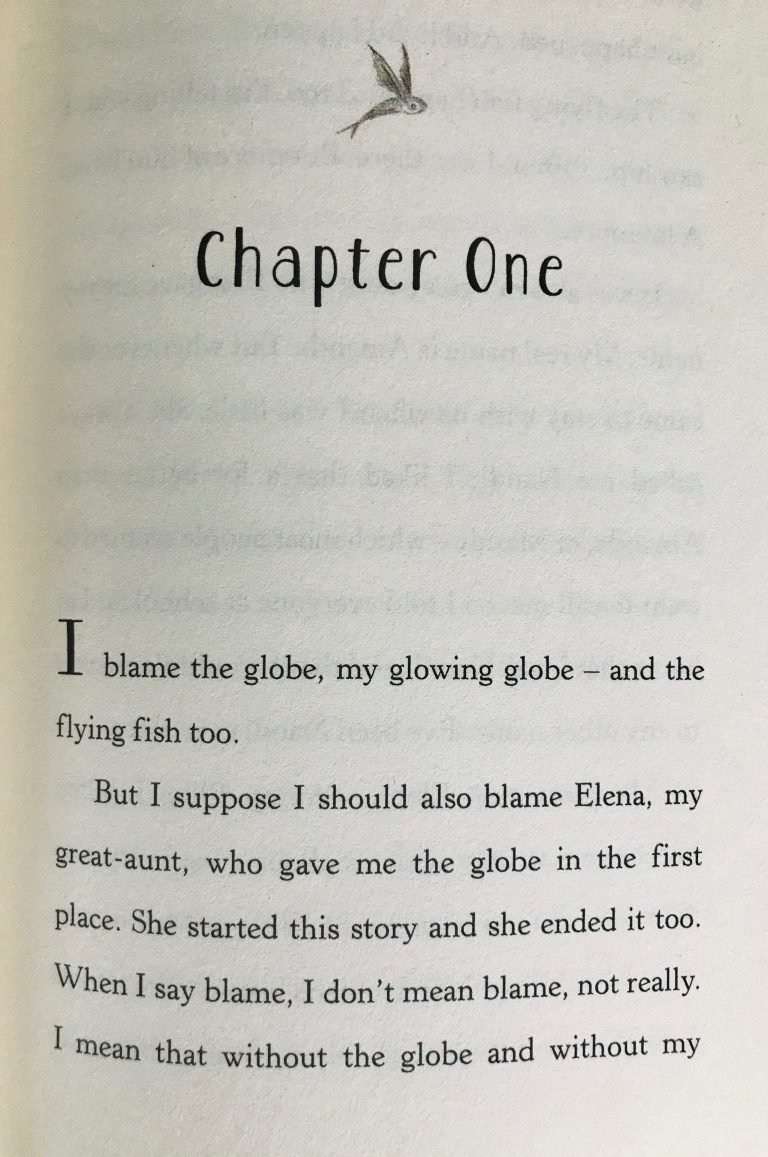 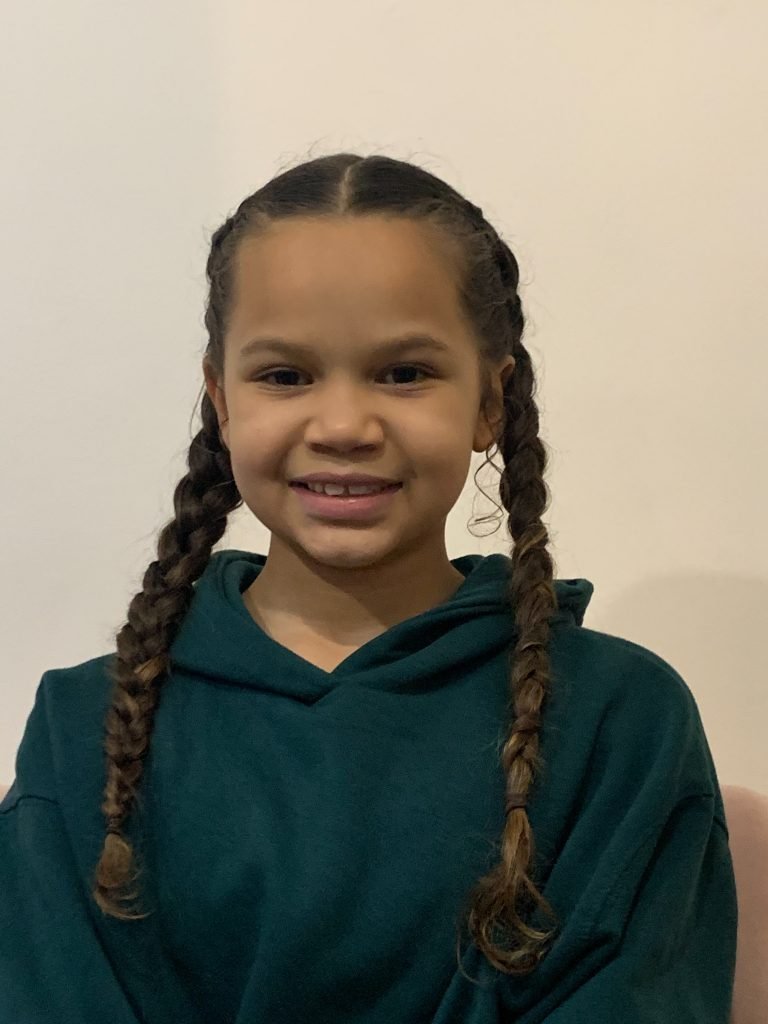 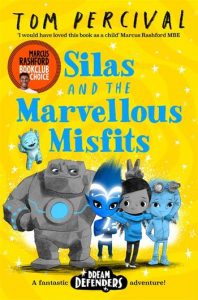 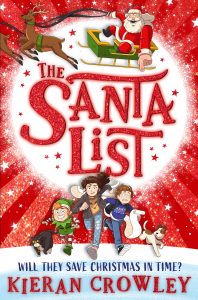 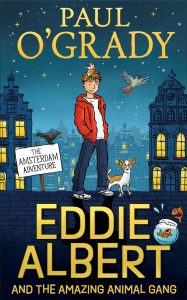 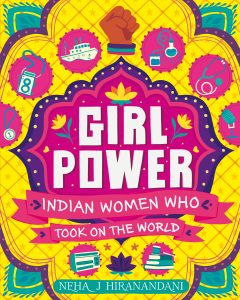 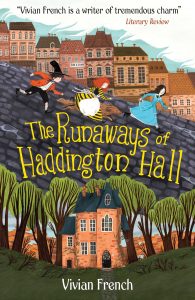 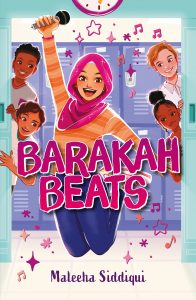 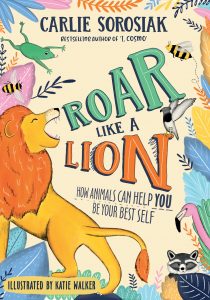 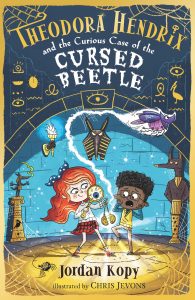 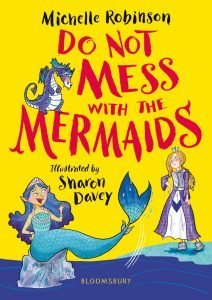 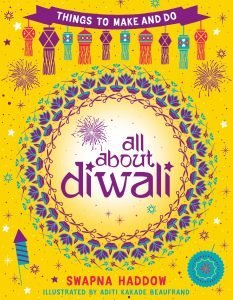