This is latest book in the Mouse and Mole series of charming stories about a friendship between the two animals by acclaimed author and illustrator team Joyce Dunbar and James Mayhew. This collection, published by Graffeg , containing three humorous and gentle stories for children aged 5-8 years  is exquisitely illustrated in colour by James Mayhew.

There is a nostalgic quality to the artwork in this collection reminiscent of E H Shepard that will be appreciated by parents and grandparents as well as the young readers.

A Fresh Start
Mouse and Mole try to give their friendship a fresh start but realise they can’t go without seeing each other, even for a day.

Hip-Dip-Dip
When Mole is unable to decide which toy boat he likes best, Mouse suggests ‘hip-dip-dip’ to help him make his choice.

A Bolt from the Blue
Mouse and Mole try to avoid a storm by running, crawling and sitting it out, until they realise it’s impossible to know when a bolt from the blue will strike and to make the best of their situation. 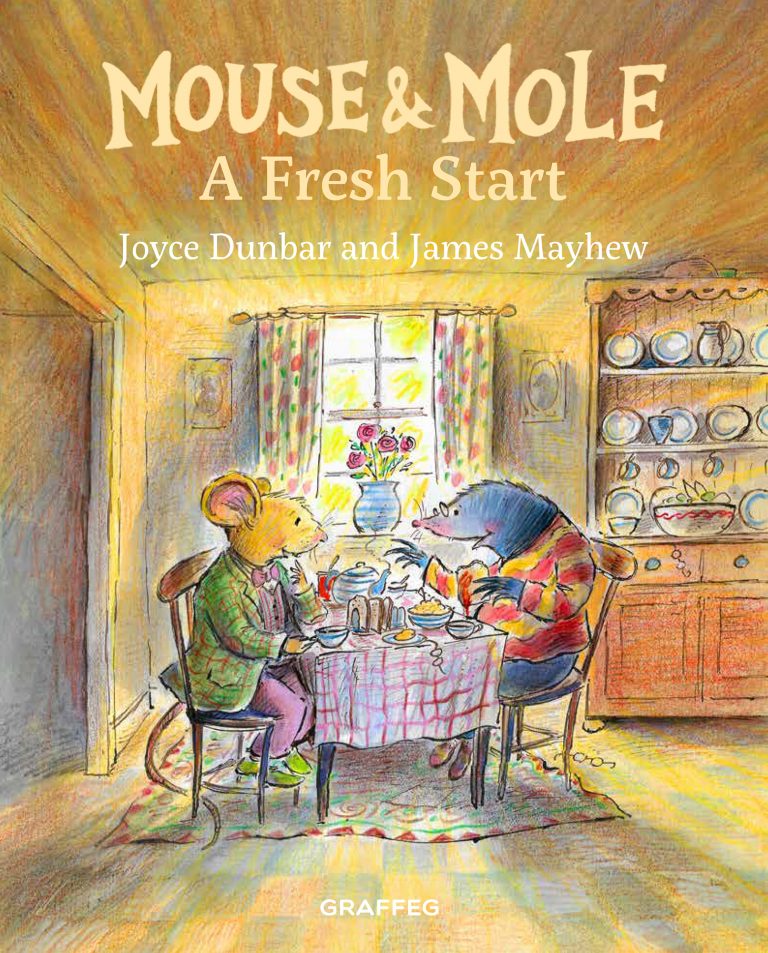 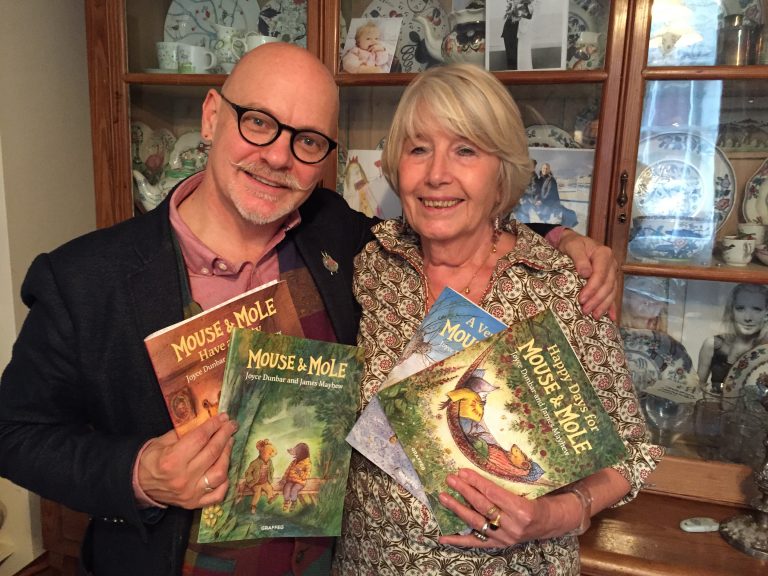 Joyce Dunbar is best known for her lively and quirky picture books stories, with their wide emotional range. The Guardian has named her as ‘one of the best writers for children today’ with praise for her ‘sensitivity, lyrical style and gentle humour’. She revels in the joy of language, the playfulness of words, and in seeing her work fabulously brought to life by world-class illustrators including her daughter Polly Dunbar. Many of her stories have been dramatised for the stage and as puppet shows, with Longnosepuppets and Norwich Puppet Theatre. Visit her website to find out more.

James Mayhew is an acclaimed illustrator, author, concert presenter and storyteller. His publications with Graffeg include The Knight Who Took All Day (adapted as a work for narrator and orchestra by Bernard Hughes), the Gaspard series with Zeb Soanes, Koshka’s Tales – Stories from Russia and illustrations for the Mouse and Mole series by Joyce Dunbar, animated for television with the voices of Alan Bennett and Richard Briers. He is also the creator of the Katie art books and Ella Bella Ballerina series.

He has worked with many orchestras and musicians including the BBC National Orchestra of Wales, painting illustrations live on stage to performances of classical music, including The Firebird, Scheherazade and Pictures at an Exhibition. James was awarded the 1994 New York Times prize for illustration. You can find out more on his website

This book is about mouse and mole.

What I really liked about this book is when the shop keeper said there was a secret visitor and when mouse went to hedgehog’s house. When mole wanted to make dinner for himself it made me laugh because he spilled all the coffee.

This book is also about having friends and I have a special friend. 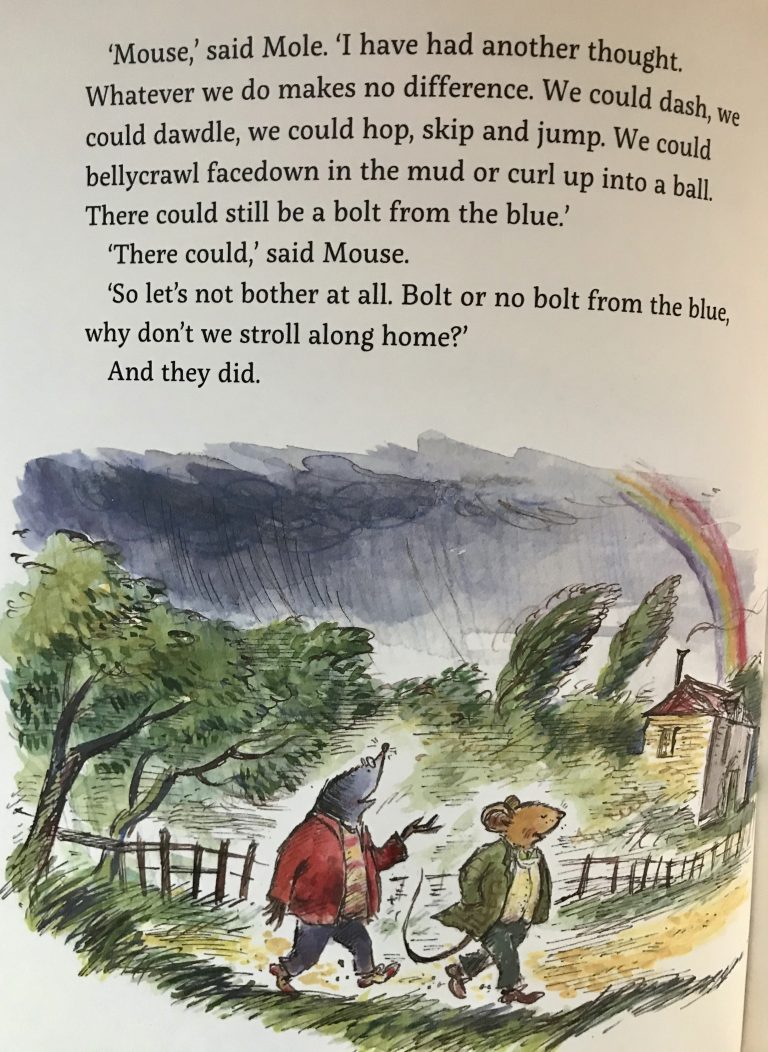 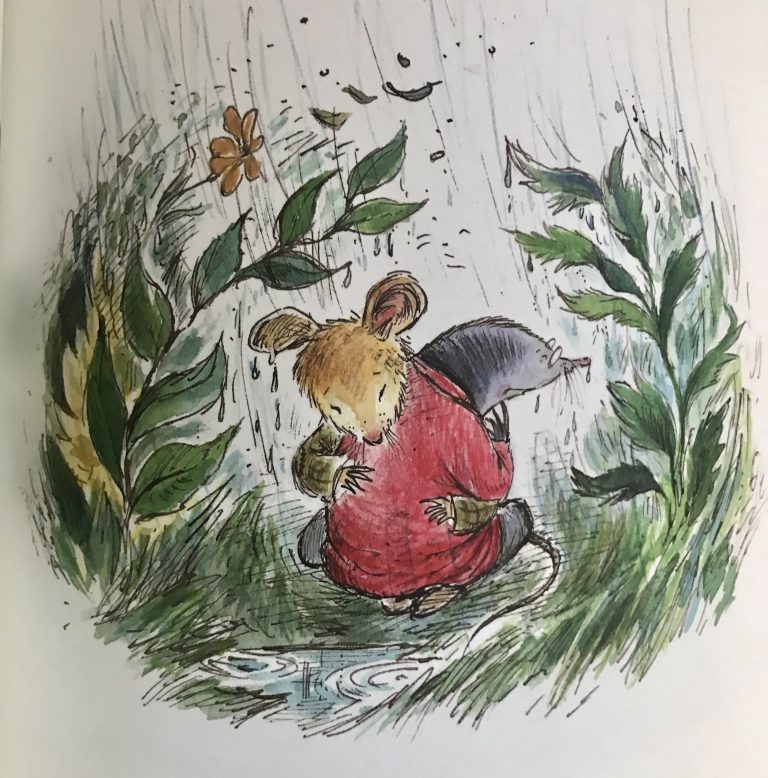 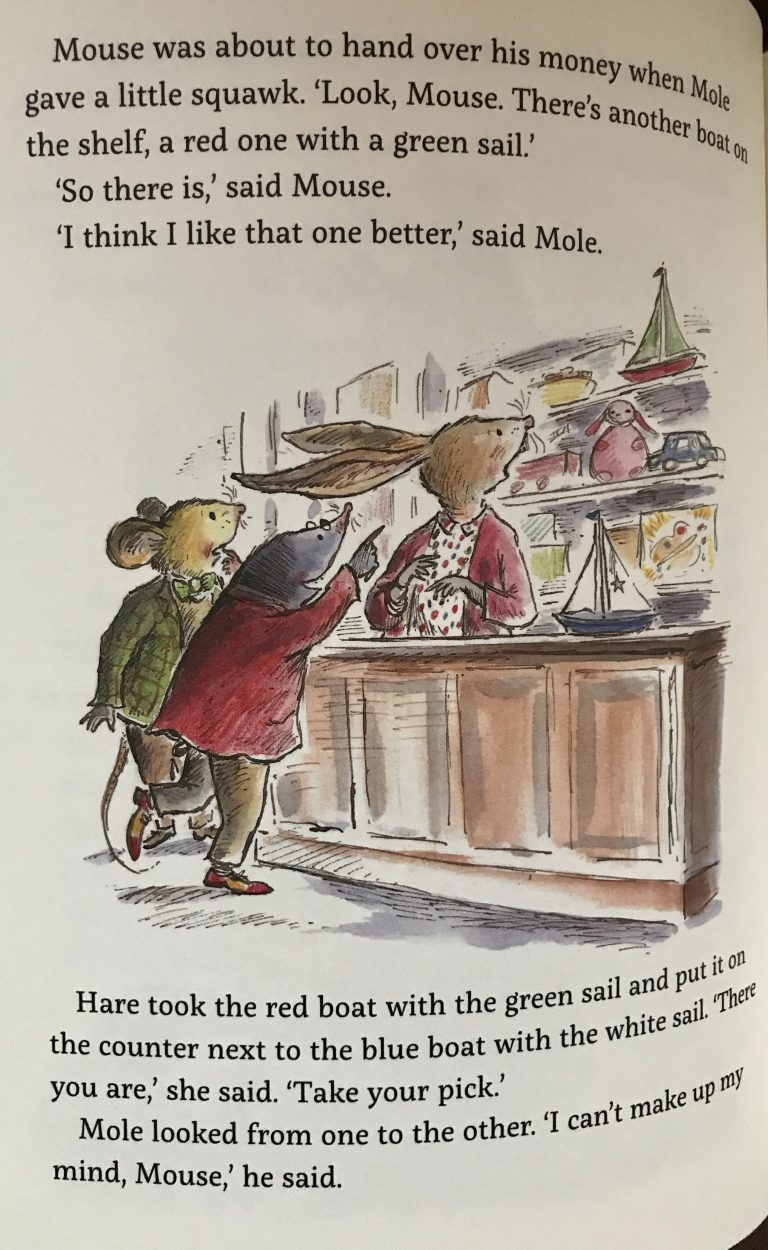 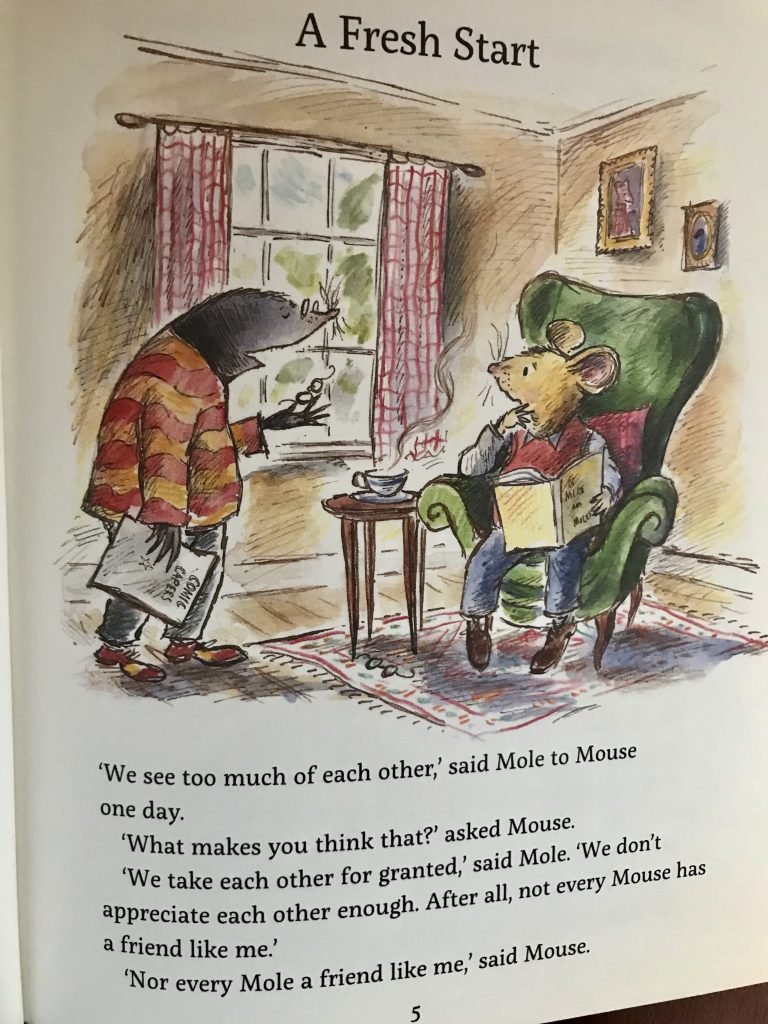 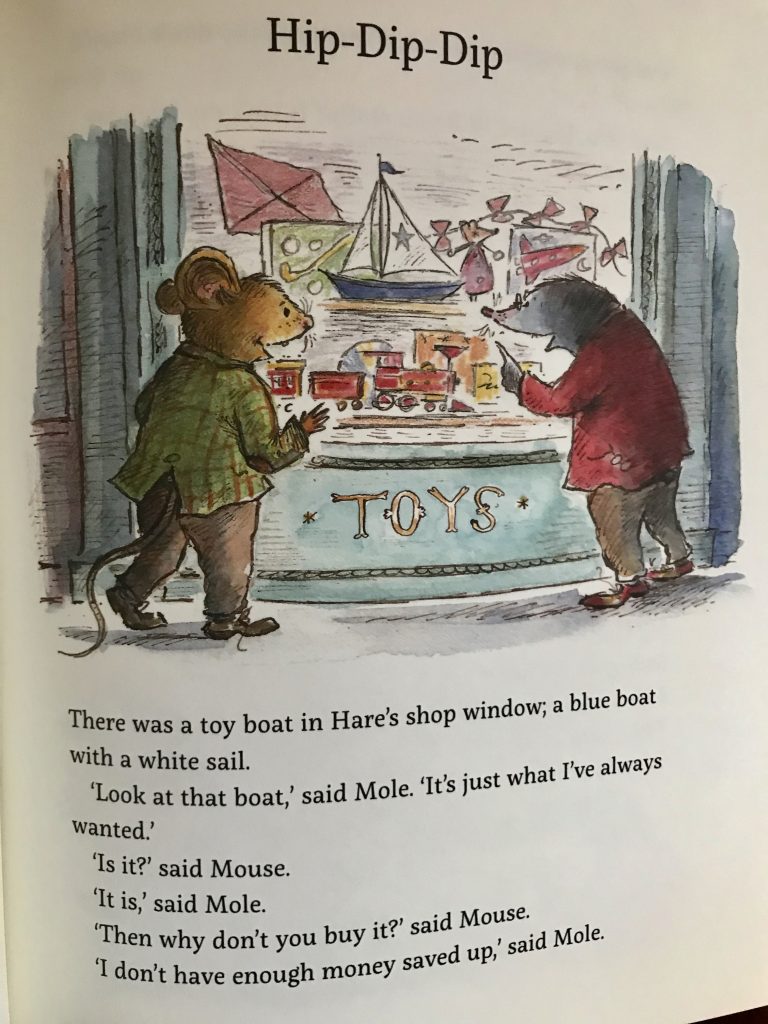 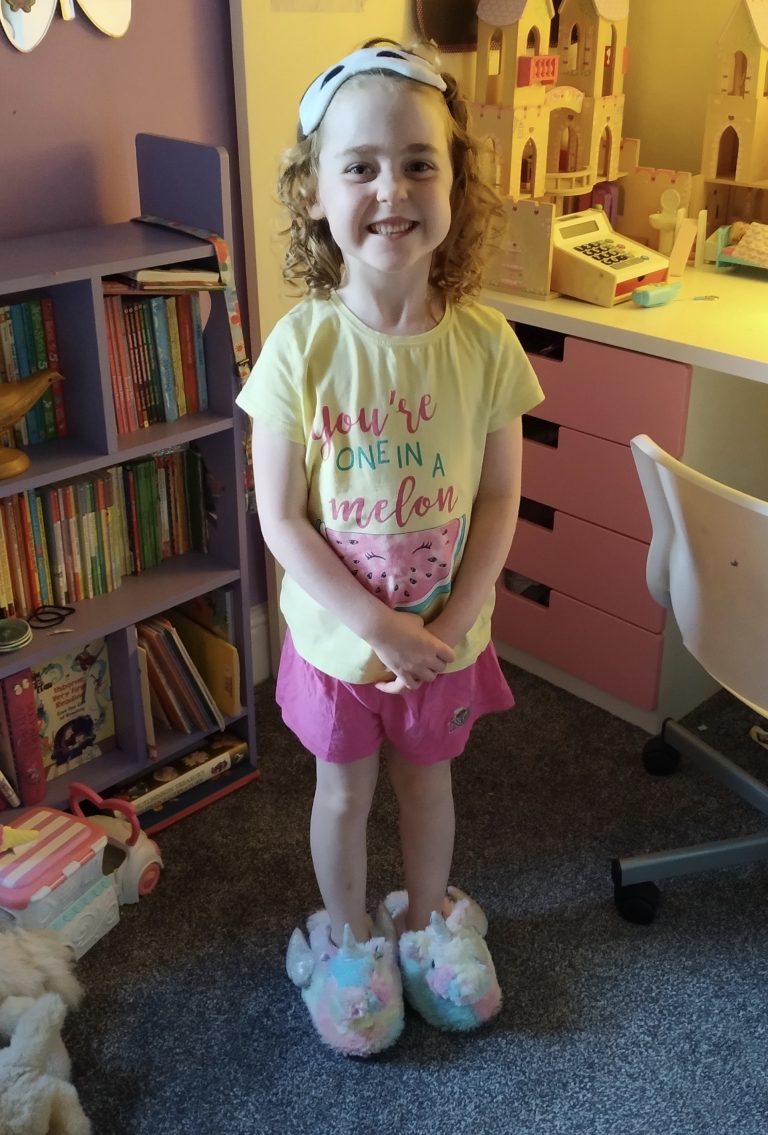 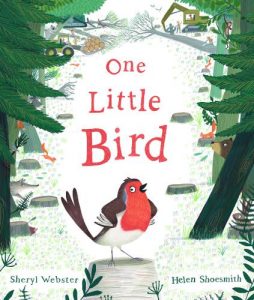 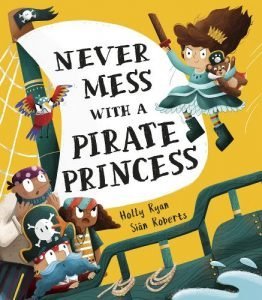 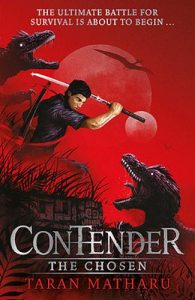 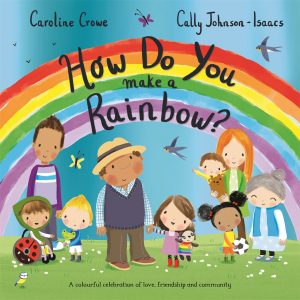 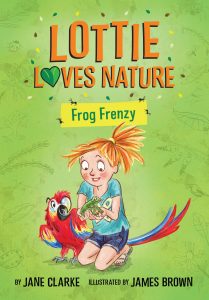 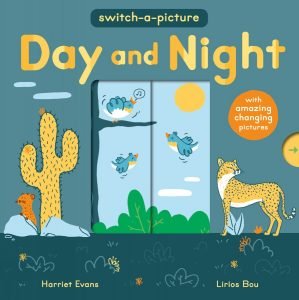 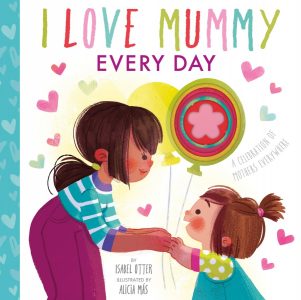 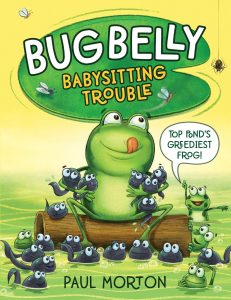 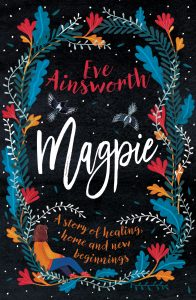 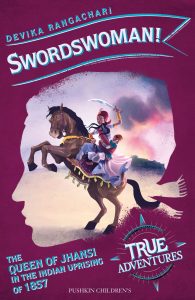 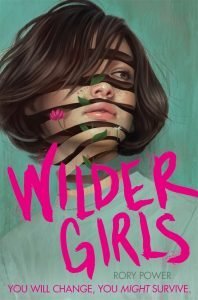 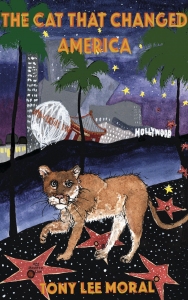