This magical adventure story is suitable for readers aged 8-11 years. It is illustrated by Mark Chambers and published by Simon and Schuster.

Echo Quickthorn and the Great Beyond is the start of a dazzling new series featuring mechanical dragons, carnivorous plants, sky pirates and perhaps worst of all … pickled squibnuts!

Echo is an orphan who grew up believing that nothing existed outside the kingdom’s walls and being told that all adventures are taboo. She always felt that she belonged somewhere else, but how could she when all that exists beyond Lockfort is a barren wasteland?

Everything changed for Echo when an eccentric professor crash-landed his airship outside her bedroom window in the dead of night, claiming to have come from another city and armed with a map of magical, unheard-of places that exist beyond the kingdom walls. Could this be Echo’s opportunity to explore? 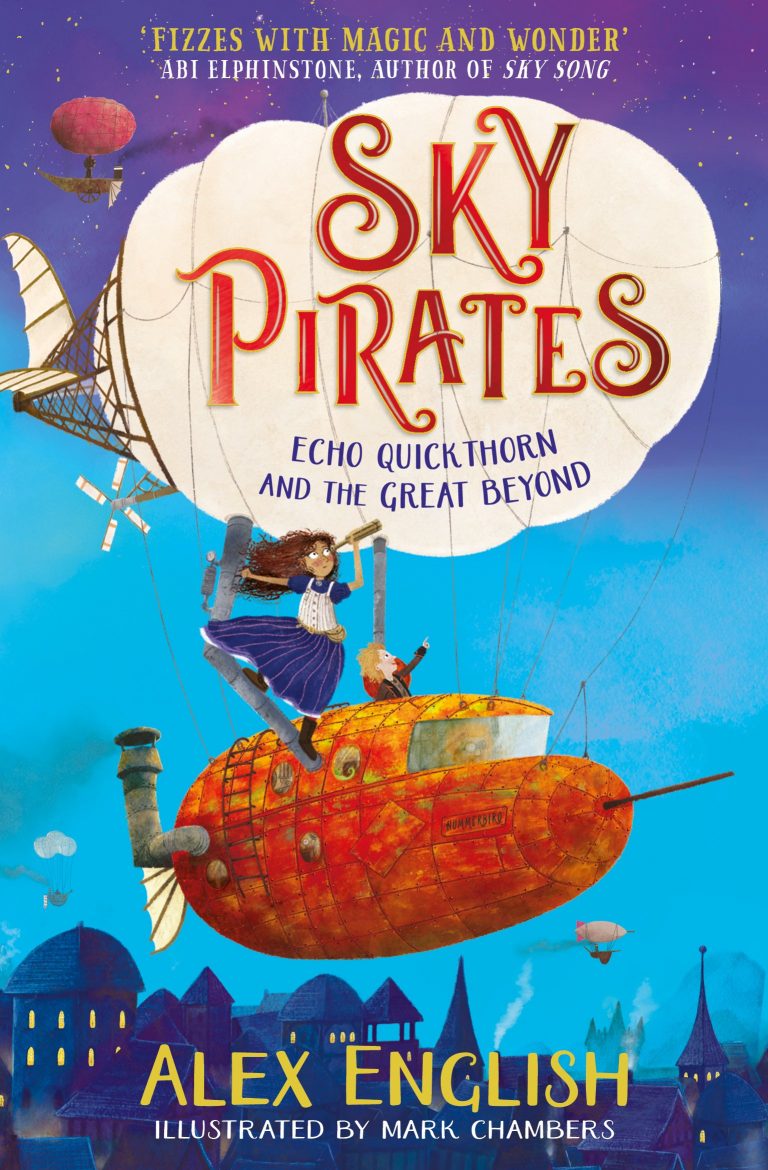 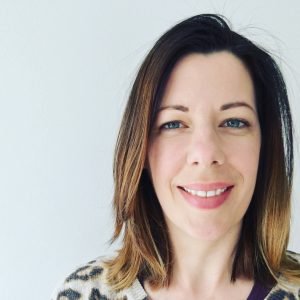 Alex English is a picture book author, a graduate of the Bath Spa University MA Writing for Young People and a SCBWI volunteer. She currently lives with her family just outside Paris. Sky Pirates: Echo Quickthorn and the Great Beyond is her first middle-grade title and the start of a swashbuckling new series. For more information about the author visit her website.

I loved this book because it felt like you were Echo on all these adventures!

It made me feel excited and it is a real page turner. The story about a very adventurous girl called Echo who is not allowed out of the castle gates that she lives in. She lives in the castle with the timid Prince Horace, the controlling King Alfons and she also has a pet Lizard called Gilbert. She dreams of finding her Mother and then when Professor Daggerwing flies into her life everything changes…
The book did feel a bit slow at the start, but it soon picked up and although it is a long book, I still wanted to know what was on the next page. I definitely give this book FIVE STARS!!! 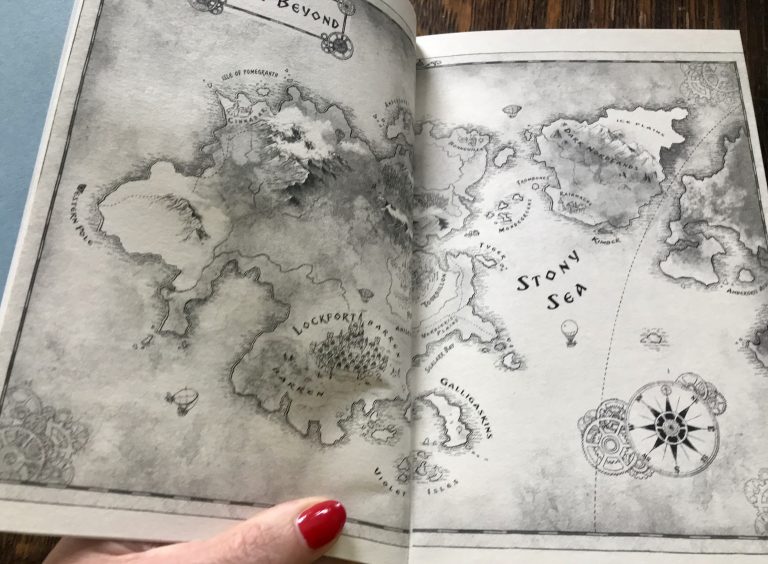 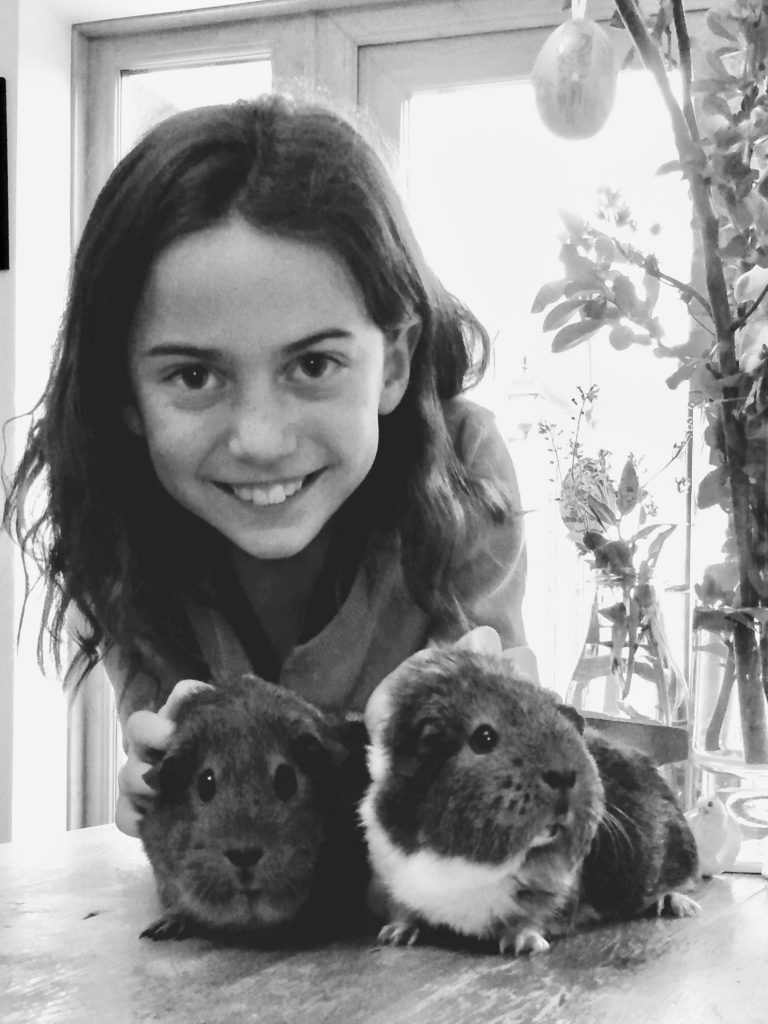 13 year old Ruth has reviewed the eagerly anticipated third book in the Taylor & Rose series by Katherine Woodfine called #VillainsinVenice. In this link you will also hear the author talking about the research she did for her book, why she chose to set the adventures in the Edwardian era and how she goes about writing a detective story. It will be published on August 6th by Egmont Books UK #iamwriting #creativewriting #writingtips

Please support your local #indiebookshop or borrow it from your #library.

Perhaps it could be one of your stories if you are doing the #summerreadingchallenge this year The Reading Agency... ...

Share on FacebookShare on TwitterShare on Linked InShare by Email

Recently I have been reading a lot of new children